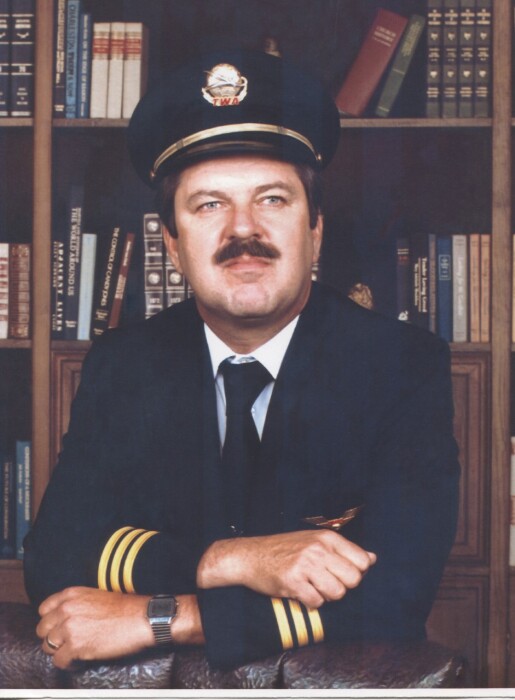 Albert A. Wight, 83, of Columbia MO, passed away surrounded by his loving family on Saturday, November 20, 2021. He was born to the late George Wight and Elizabeth White. He married the love of his life, Cresencia Castillo on June 27, 1963.

Albert had a great admiration for his country and left his small town of Tunbridge Vermont to join the Air Force. He was a member of the Air Commandoes, serving in the Vietnam War. After serving his country he became a pilot for TWA. He had a passion for flying and continued to fly his small plane after retirement from TWA.

Albert enjoyed the great outdoors and enjoyed taking the family to explore the national parks and wilderness areas throughout the western U.S. He adored his grandchildren and took them on the same great adventures exploring the United States. He was also an avid hunter and fisherman.

Albert was a leader in the Boy Scouts of America and counselor for the survival merit badge. He was an honorary warrior in the tribe of the Mic-O-Say and keeper of the Wampum (Medicine Man).

He was the life of the party. Albert knew how to get a crowd going and had never met a stranger.

Albert is preceded in death by his parents, and two brothers: George and Theodore Wight.

In lieu of flowers, contributions may be made to the Pancreatic Cancer Action Network located at 1500 Rosecrans Ave, Ste 200, Manhattan Beach, CA 90266.

To order memorial trees or send flowers to the family in memory of Albert Wight, please visit our flower store.