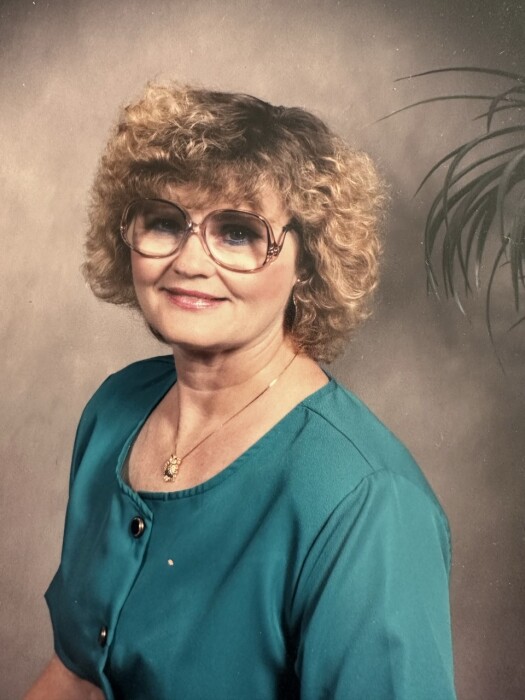 Betty JoAnn Rimpson passed away at her Kansas City, Missouri residence at the age of 82 on December 20, 2022. She was born in Liscomb, Iowa on November 30, 1940, to Winfield Melick Johnson and Evelyn Florence Bixby.
Betty married Stanley Dale Perry (spouse: 1959-1975) and had 3 children (Cheryl, Rod and Lyle) while living in Iowa. In 1967, the Perry family moved from Marshalltown, Iowa to Downey, California where they resided for 6 years before relocating to Kansas City, Missouri in 1972. Betty married James Rimpson (spouse: 1979-1997) of Kansas City, Missouri.
She is survived by her daughter Cheryl Hawkins of Kansas City, Missouri, her son Rod Perry of Overland Park, Kansas, her grandson Jeremy Hawkins of Eugene, Oregon and by her sister Marilyn Conlee of Tucson, Arizona. She was preceded in death by her parents, her brother Robert Johnson of Liscomb, Iowa, her sister  Ranvae Baker of Richmond, Texas, her sister Mary Lou Foster of Pensacola Florida, and her son, Lyle Dale Perry of Overland Park, Kansas.
Betty worked many years for Kmart department store before becoming a licensed therapist employed by the Elms Resort and Spa in Excelsior Springs, Missouri until her retirement. Betty enjoyed watching Kansas City Royals baseball games and walking her dog Penny.

To order memorial trees or send flowers to the family in memory of Betty Rimpson, please visit our flower store.