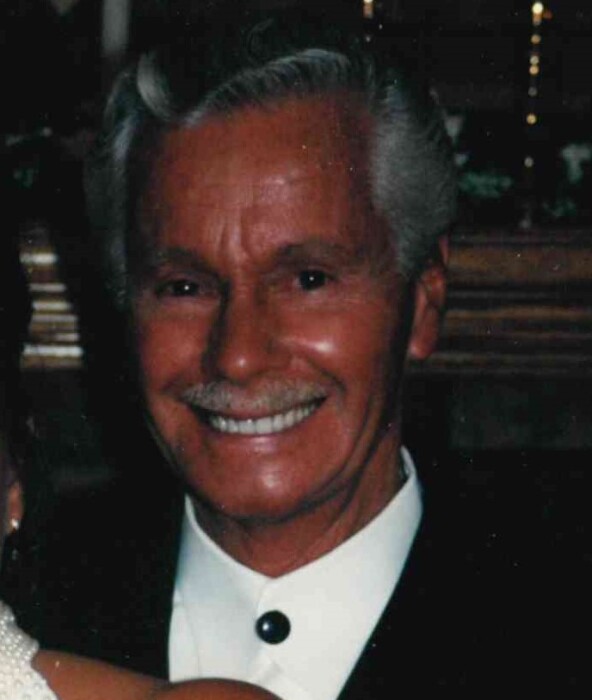 Billie “Bill” J. Lair, 87, passed away on September 1, 2020. Bill was born on May 16, 1933 in West Plains, Missouri to Dollie and Hugh Lair. He was employed at the shoe factory in West Plains before entering the US Army in 1953, serving until 1955.  Bill married Linda Vega and would have celebrated their 22nd wedding anniversary on November 7, 2020.

He had many hobbies and interests, including growing tomatoes, building model airplanes, eating sweets, rock collecting, fixing up cars, raising chickens, flying airplanes, traveling in the 5th wheel, camping and canoeing with family. Bill was a working man. He worked alongside his late son and nephews at Garney Construction from 1957 - 1999 as a heavy equipment operator. Bill was one of the first operators willing to make the necessary sacrifice to travel for work. He was always on the leading edge of Garney production, whether running a rubber wheel backhoe or big excavators. One of Bill’s biggest achievements took place in Nebraska where he laid 4,020 feet of pipe in one day; he had previously laid 1000, 1500 feet, and 2000 feet; the previous record was 1,000 feet. Charles Garney, owner of Garney Construction, would often reward Bill for his hard work with soda and donuts.

Bill was a thoughtful man. He never hesitated to lend a helping hand. You could find him clearing his neighbor’s driveway of snow or maintaining the lawn for his church.

He is preceded in death by his mother Dollie, father Hugh, son Bob, brothers, Virgil, Reuben, Reid, and Arthur, and one sister, Marguerite.

A visitation will be held on Tuesday, September 8, 2020 from 10-11 am at Terrace Park Funeral Home. Funeral service will be at 11:00 am; burial with full military honors to follow at Terrace Park Cemetery.  Memorial contributions are suggested to the Alzheimer’s Association.

To order memorial trees or send flowers to the family in memory of Bill Lair, please visit our flower store.