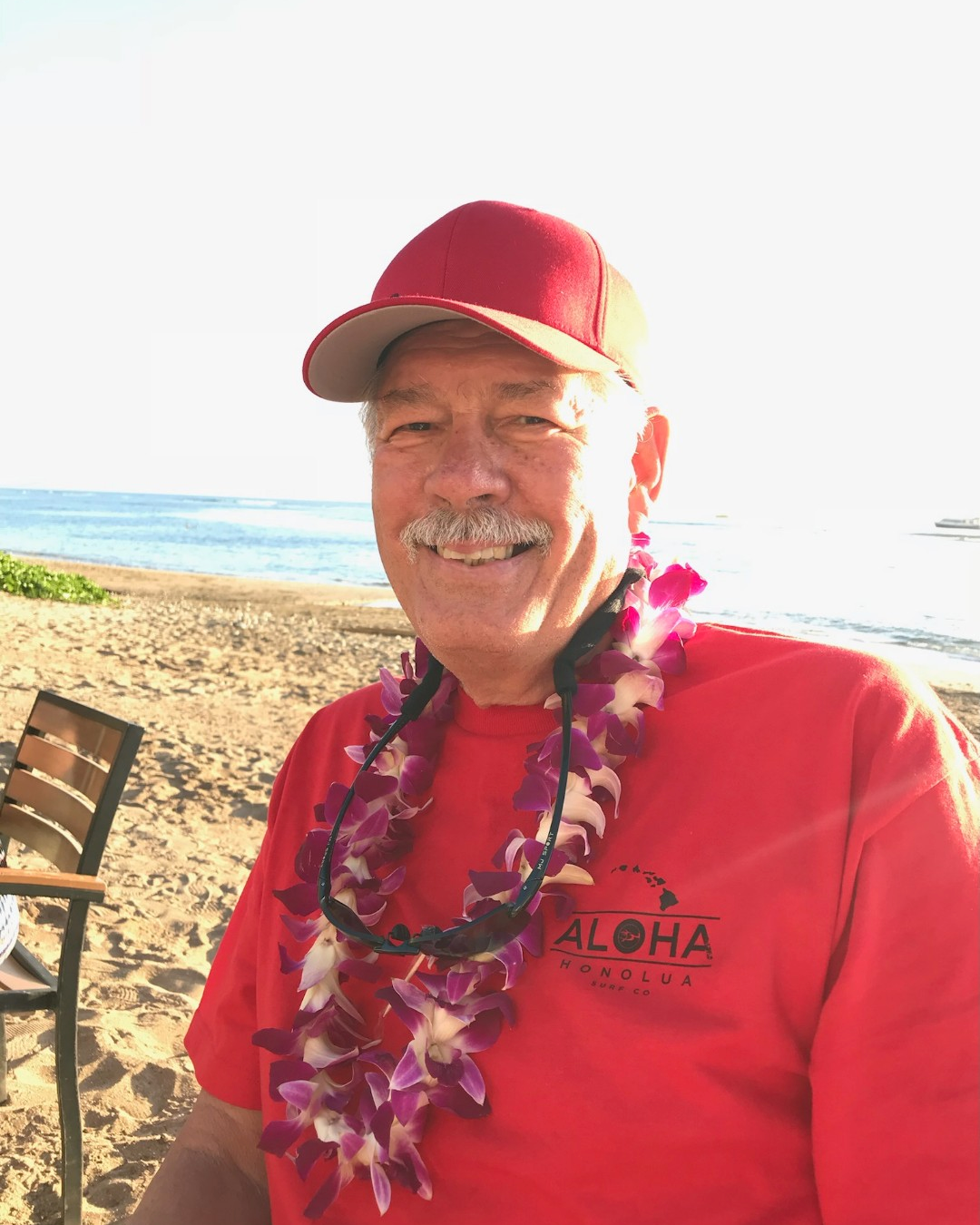 Burney Douglas Waldon, Jr, 86, of Kansas City, Missouri, passed away Tuesday, January 10, 2023.  Burney was born February 4, 1936 to Burney Douglas Waldon, Sr and Effie Waldon (nee Reed) in Tuttle, OK.  He was a 1956 graduate of Chilocco Indian Agricultural School in Newkirk, OK.  He served our country with pride both during high school with the National Guard, and after graduation, with the US Navy.  He was stationed at Barbers Point on Oahu, HI during the majority of his Naval career, and assigned to the USS Midway that took him on Asian tours that he loved to recount.  He later earned his Associates Degree from Longview Community College.

Burney married Bonnie J Heide on April 23, 1960. He joined the KC Fire Department where he would remain until he retired as a Captain.  In addition, he spent several years raising and showing Arabian Horses.  He loved spending time on their farm, and taking biking trips to Taylor Park, CO with fellow firefighters.  In his later years, he began traveling adventures that included New Orleans, South Dakota, San Diego, a Southwest US road trip, a Canadian fishing trip and multiple trips to Maui and Cabo San Lucas.

Burney was a very proud Native American, remaining an active member of Chickasaw Nation until his death.

He was preceded in death by his wife, his parents, brothers Benjamin Waldon, Hosea Waldon and sister Barbara Waldon.

A Celebration of Life will be held at Terrace Park Funeral Home & Cemetery on Saturday, January 14th, with visitation beginning at 12:00pm, followed by the funeral service at 1:00pm, and burial. In lieu of flowers, contributions may be made to the Chickasaw Foundation, P.O. Box 1726 Ada, OK 74821-1726.

To order memorial trees or send flowers to the family in memory of Burney Douglas Waldon Jr., please visit our flower store.