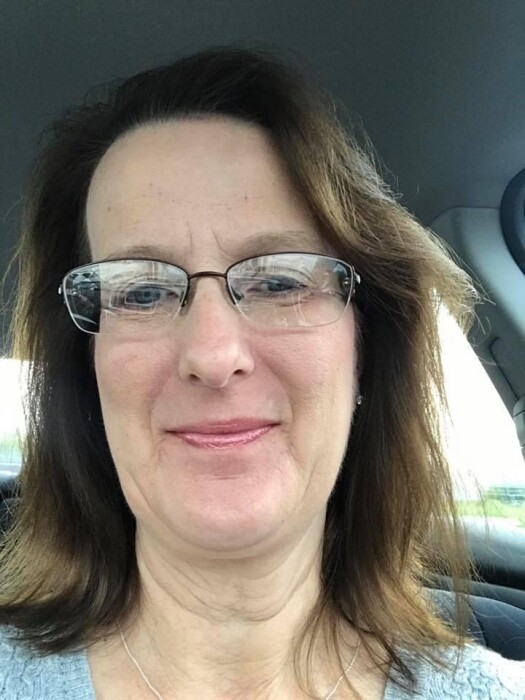 Camille Gravett, 54, of Kansas City, passed away on September 30, 2021.  Visitation will be on Wednesday, October 6 from 12:30pm-2pm at Terrace Park Funeral Home, followed by services at 2pm.  Burial will follow at Terrace Park Cemetery.

Camille was born on February 21, 1967, in Linn County, Missouri, to Jack and Nylene (Luyster) Brinkley.  She grew up in Linneus and was a graduate of Linn County High School.  Camille received her associate degree from Northwest Missouri State University and later received her bachelor’s degree from University of Phoenix.

Camille worked at DHL for many years and while working there met her husband, Steve Gravett.  They were married on December 30, 1995.  Camille was currently working in sales administration for Staples, a job which she thoroughly enjoyed.  Outside of work, she enjoyed spending time with family and friends, going on walks, her cat, and the beach.  Camille would do anything for anyone in need, and she will be dearly missed.

To order memorial trees or send flowers to the family in memory of Camille Gravett, please visit our flower store.