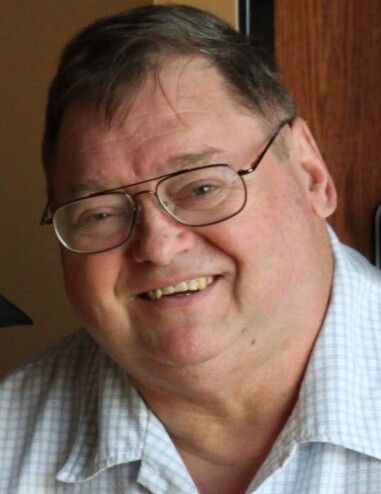 Carl was born in Kansas City, KS on June 4, 1948 to John and Juanita Kalinka. He spent most of his life living in the Northland, where he worked for 32 years as an accountant for TWA. He was a proud member of the Boy Scouts of America where he achieved the rank of Eagle Scout and Scout Master, as well as his involvement with the Tribe of Mic-O-Say and Hardway Warriors. Carl was a devoted Christian and member for 58 years at Gashland Methodist Church. In his spare time, Carl enjoyed gardening – both flowers and a variety of vegetables - but he was especially known for his talent of telling stories and jokes.

A visitation will be held on Monday, March 29th from 10-11am at Terrace Park Funeral Home, followed by a graveside service and burial at East Slope Cemetery in Riverside, MO. In lieu of flowers contributions, may be made to Gashland Methodist Church.

To order memorial trees or send flowers to the family in memory of Carl Kalinka, please visit our flower store.