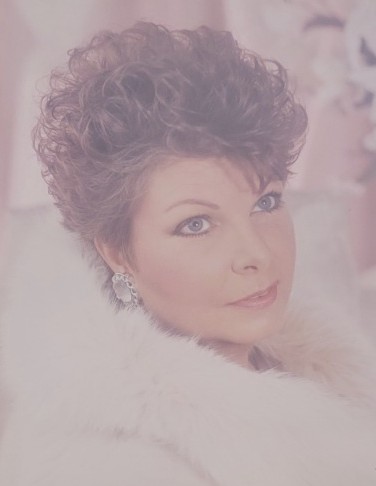 Carol was born on August 23, 1941 in Kansas City, Missouri. She graduated from North Kansas City High School in 1959. Carol was a proud longtime member of Beta Sigma Phi Sorority, where she was scrapbook chairman and was even crowned "Valentine Queen". It was on July 3, 1964 that she married her husband of 57 years, Jack Woods. After living in the Kansas City area for many years, she and her family moved to Houston, Texas where she attended college and worked various jobs, including fine art and jewelry retail and lingerie. She and Jack also resided in Memphis, TN before returning to live in Kansas City. Carol was an avid reader and enjoyed expressing her creativity through writing. She had an adventurous spirit and also loved riding motorcycles, traveling, riding horses, and hiking – especially in Colorado, and spending time with her grandkids.

Carol is preceded in death by her parents, John and Marian Shanahan; brother, Steven Shananhan; and son, Dan Saferite.

She will be fondly remembered and greatly missed by her husband, Jack; daughter, Jill Woods; stepsons, Phil and Paul Woods; daughter-in-laws, Janet Woods and Jan Saferite; grandchildren, Gregory, Taylor and Michael Woods, Donna Watkins, and Kimberly Murphy; and many extended family and friends.

A Celebration of Life will be held at Terrace Park Funeral Home & Cemetery at the Lakeside Chapel on Friday, October 15, 2021. Cocktails and refreshments will be served starting at 4:00pm, with the Sharing of Remembrances at 5:00pm. In lieu of flowers, contributions may be made to KU Endowment, 3901 Rainbow Boulevard, Mail Stop 3012, Kansas City, KS 66160, to benefit the Huntington’s Disease Research Fund/Cerebral Ataxia.  Please indicate that donations are for the Carol Woods memorial.

To order memorial trees or send flowers to the family in memory of Carol Woods, please visit our flower store.

Gathering of Family and Friends