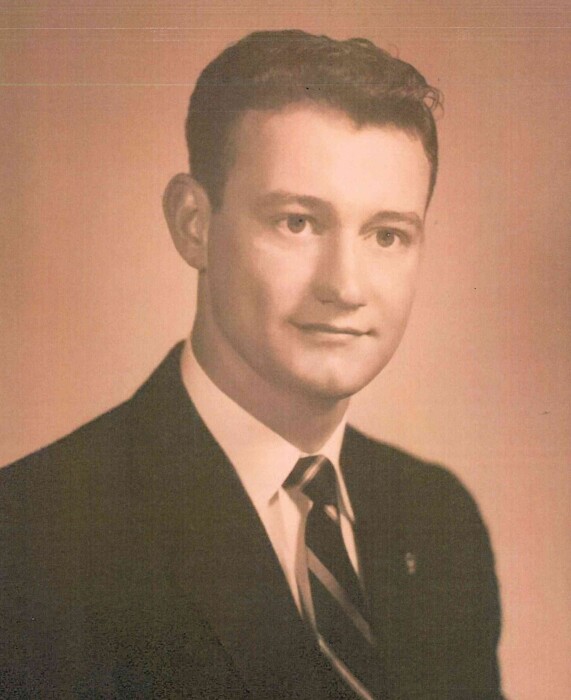 Charles was born on November 9, 1934 in Greenwood, Arkansas to Charles Benjamin Braden and Minnie (Parker) Braden.  He grew up in the Argentine neighborhood of Kansas City, Kansas and served in the US Navy from 1951-1953.  Charles joined the Kansas City Police Department in 1958, retiring in 1984 after a long and successful career, after which he went on to a second career as the Director of Safety and Security for the Metropolitan Community Colleges of Kansas City.

Charles was an avid reader and enjoyed attending high school football games, first watching his son and later his grandsons play.  He also loved watching and tending to his hummingbirds in the summer.  More than anything, Charles was a great role model for his grandchildren, with whom he loved spending time.  He was especially proud of the fact that every one of his grandchildren are serving in the US military.

Charles will be dearly missed by his loving family.

To order memorial trees or send flowers to the family in memory of Charles Braden, please visit our flower store.