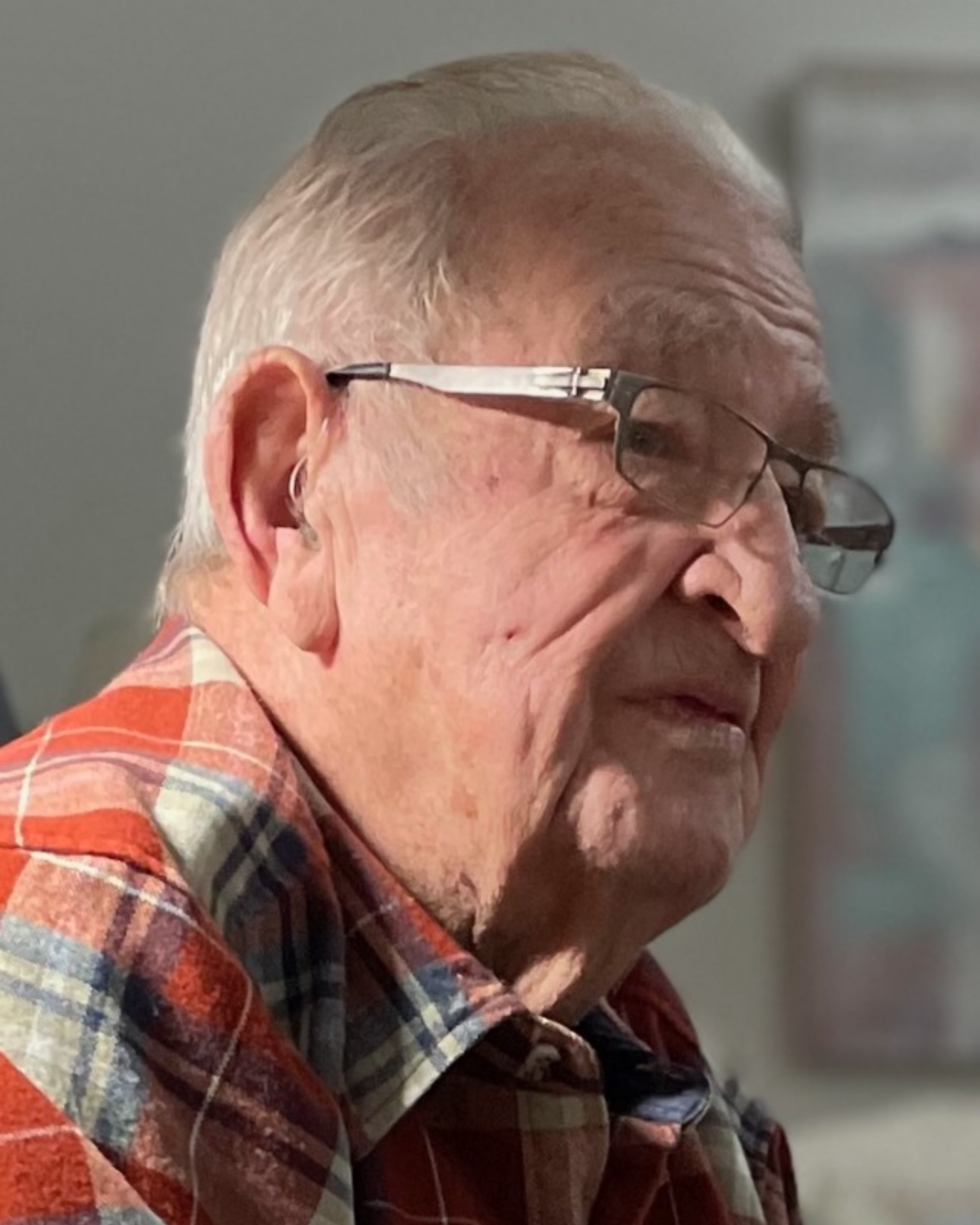 Charles D. Hitchborn, of Smithville, MO., passed away on January 20, 2023. He was 92 years old. He was born in Kansas City, MO., and attended school there where he graduated from Central High School in 1948. After graduation, he enlisted in the Marines and served during the Korean War as a Mortar Gunner and Sniper. He served in the military for 23 years, and retired as a Chief Warrant Officer. His decorations include the Bronze Star with V, three Purple Hearts, Korean Medal with 3 battle stars, Combat Action Ribbon and 6 Presidential Unit Citations. He was an Expert Rifleman, and Expert Pistol Shot, and earned several shooting awards while in the Marines. Chuck also retired from Ford Motor Company in 1987, after serving 22 years in Supervisory positions at the Claycomo Assembly plant.

After retirement, he and his wife moved to Arrowhead, Colorado for several years where he became involved in public service as a councilman and Vice President of the Board of Directors. After returning to Missouri, and settling in Smithville, he elected and served three terms on the City Council and was ultimately elected to Mayor for two terms. Chuck married the love of his life, Joan Marie Hunter, in 1952 and celebrated 60 years of marriage before her passing. He is survived by his daughter, Sherri Scadlock of South Jordan, Utah, and a son, Scott Hitchborn of Kansas City, North, five grandchildren, and 17 great-grandchildren. He was preceded in death by his wife, Joan. Chuck loved sports and participated in football and track in high school and also on military service teams. He liked to hunt and target shoot competitively and earned many awards with a rifle, pistol, and shotgun. He was a member of the Church of Jesus Christ of Latter-Day Saints.

Chuck was named Paul Harris Fellow in Rotary and founded the Student of the Month program for the Smithville Rotary Club, was a 32nd degree Mason and Shriner. He was a life member of the VFW, Purple Heart Ass’n., American Legion, DAV, Korean War Veteran’s Ass’n., Smithville Schools Foundation Board and was a Red Coater with the Kansas City Chiefs. He was also a member of the Gladstone VFW Funeral Honor Guard Team and participated in over 400 military funerals in and around Kansas City and Northern Missouri. He was an accomplished quilter and enjoyed making quilts for his family and friends. Requests for his quilts caused him to open a small business called “Hitch’s Stitches,” and he donated many quilts for worthy causes and fund raising events.

Visitation will be on Friday, January 27, from 10AM to 11AM with a graveside service to follow at Terrace Park Funeral Home and Cemetery. He will be laid to rest with military honors following funeral services.

To order memorial trees or send flowers to the family in memory of Charles "Chuck" D. Hitchborn, please visit our flower store.