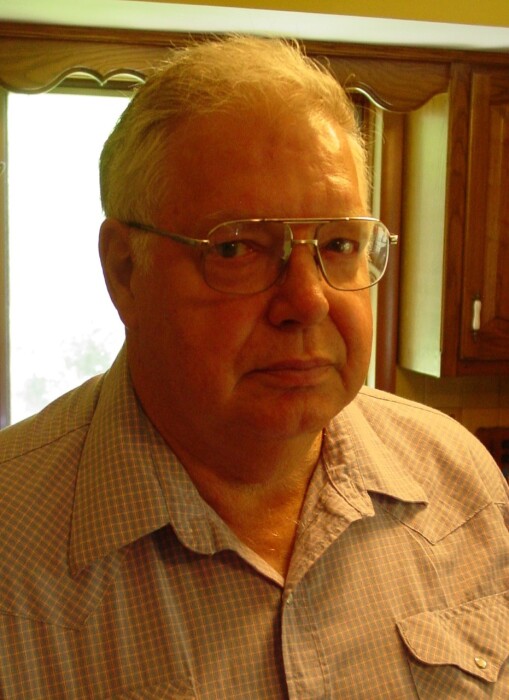 Charles entered the Air Force June 29, 1956, serving four years as a mechanic and crew chief at Misawa AB Japan and Tinker AFB, Oklahoma.  After serving in the Air Force he worked various jobs and met his wife Dianna while working as a roller rink guard.  After marrying her he worked at Bryan metal works until Dianna graduated Nursing school and they moved to Tulsa Oklahoma where he attended Spartan School of Aeronautics and received formal training as an aircraft mechanic.  Following the completion of his training he obtained employment working for TWA in Kansas City starting in 1967 until they were bought out in 2001 by American Airlines.  He then retired from American Airlines in 2004 following a battle with cancer.

Charles also ran a business (CW Aircraft Repair) working on and inspecting light aircraft from the 1970s until 2018.  He enjoyed working on airplanes, giving rides to first time fliers, leatherwork, photography, hunting, restoring cars and reading anything that didn’t run away.

To order memorial trees or send flowers to the family in memory of Charles Wirt, please visit our flower store.