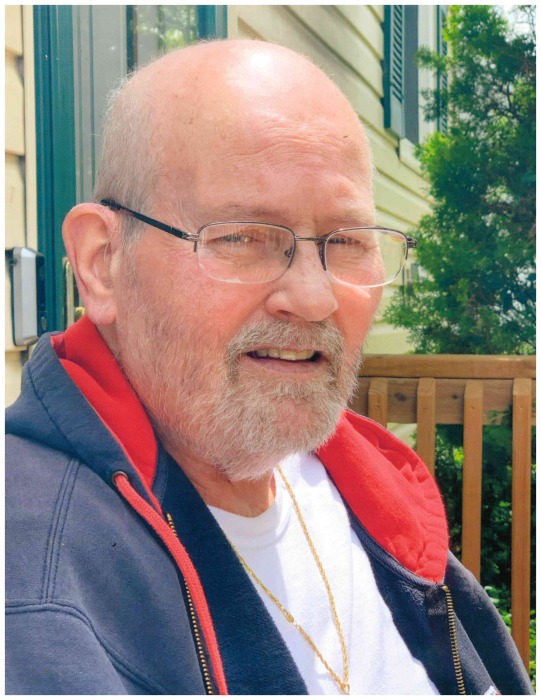 Clifford Lavern “Cliff” McCallon, 69, passed away June 21, 2021.  A memorial service will be held at 10am on Friday, July 2, at Terrace Park Funeral Home.  In lieu of flowers, memorial contributions are suggested to any hospice provider or charity of the donor’s choice.

Cliff was born on November 12, 1951, in St. Joseph, MO, the eldest son of Melvin Lavern and Mary Francis (Sipes) McCallon.  He worked in trucking for many years, starting as a driver at the age of 15.  He worked as Operations Manager at Special Dispatch for approximately 17 years and then at Swain Enterprises for approximately 20 years.

Clifford was a family man, always believing family was everything.  He loved gatherings and holidays and having everyone around.  He enjoyed his grandchildren more than anything and loved being called Papa.  From going to have lunch with them all at school (always bringing them their favorite meal), to attending their recitals, school programs, soccer, softball, baseball and football games, he loved it all.  Often his grandkids’ friends and teammates would call him Papa, too.

When Clifford wasn’t working, he loved the outdoors: camping, boating, gardening, and working in the yard.  He was a fan of Chiefs football and St. Louis Cardinals baseball.  Cliff also loved driving his pride and joy 2003 50th Anniversary Corvette.  When he got that car it was a dream come true for him.

Most of all, Cliff loved his dog Sawyer.  Sawyer was his companion and sidekick.  Never would Cliff have a meal without sharing his plate with Sawyer and his cat, Mack.

To order memorial trees or send flowers to the family in memory of Clifford McCallon, please visit our flower store.