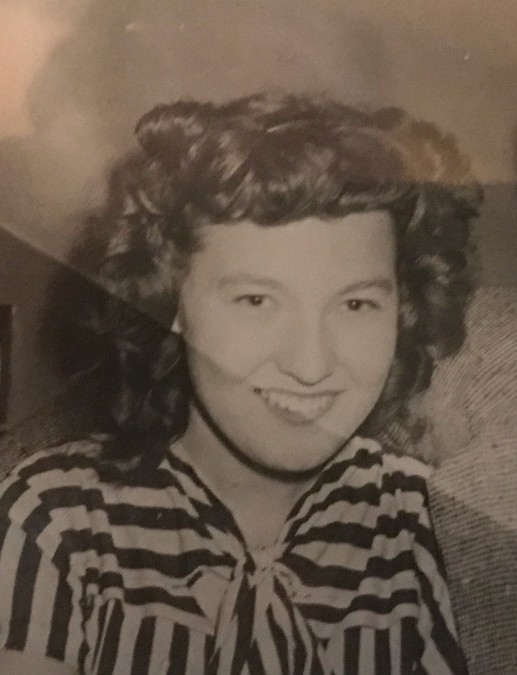 C. Mildred Chapman, 93, of Kansas City, MO passed away on October 16, 2021. Mildred was the fifth of six children born to Lloyd and Opal Manring. She born on December 12, 1927 on her family’s farm in Albany, MO. After graduating from Albany High School she attended Park College, where she met her husband of 71 years, Edward Chapman. Mildred worked for 21 years as a grant administrator in health and union services for the government. She was a devoted servant of Christ and was a founding member of Fairview Christian Church. She enjoyed volunteering her time as President of the Christian Women’s fellowship, coordinating potlucks, and was Travel Chairman for her churches “Classic Crowd” senior group, where she planned all of the group excursions. Mildred is preceded in death by her parents; husband, Edward; siblings, Gordon Manring, Marjorie Van Tugh, Wilma Braton, Dorothy Reinke, and Jerald Manring; and grandchildren, Emily Chapman and Bridget Scanlan. She will be fondly remembered and greatly missed by her children, Gregory (Jenny) Chapman and Terry (Colleen) Chapman; grandchildren, Matthew, Carly and Amber Chapman, Kristin Tabb, Michelle Reeves, and Sean, Pat and Eric Scanlan; sister-in-law, Jessi Manring; and many extended family and friends.

Funeral services will be held at Fairview Christian Church on Friday, October 22. Visitation will begin at 10am, followed by the funeral service at 11am, and burial at Terrace Park Cemetery.

To order memorial trees or send flowers to the family in memory of C. Mildred Chapman, please visit our flower store.