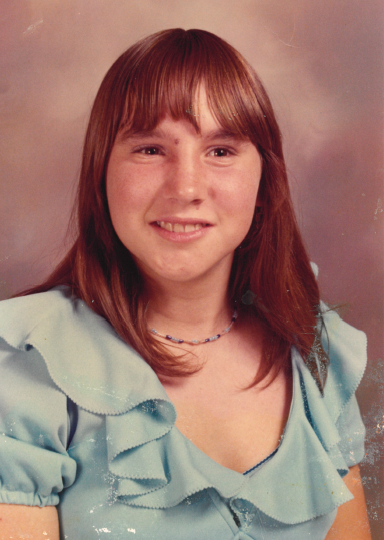 Connie Lee Stokes passed away on June 9, 2020 in Kansas City, Missouri. She was a beloved daughter and sister.

Connie was born on March 27, 1960 in Dallas, Texas, where she lived until age three, when her family moved to Kansas City. Connie graduated from NKC High School. Upon graduation she decided to travel and relocate to Ohio, Seattle, San Francisco, Minneapolis, and Denver. When she was 27 years old, Connie returned back in Kansas City where she remained.

To order memorial trees or send flowers to the family in memory of Connie Stokes, please visit our flower store.