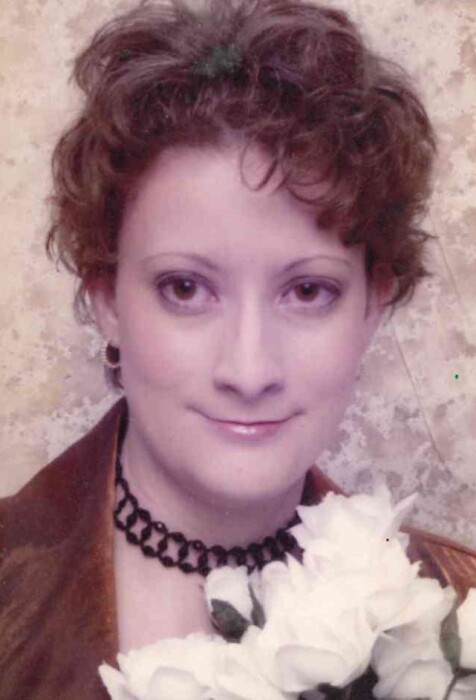 Debra Kelley Washington, 38, of Independence, passed away April 18, 2021.  A memorial service will be held at 6pm on Friday, April 30 at Terrace Park Funeral Home.  In lieu of flowers, memorial contributions are suggested to the American Cancer Society or the ASPCA.

Debra was born on January 27, 1983 in Lakenheath, England.  She moved to the United States in 1985 and was a 2002 graduate of Winnetonka High School.  After high school Debra worked at UPS and continued her studies in Pharmacy Tech and Criminal Justice.  She married Aaron Washington (deceased) on Halloween 2008 and gave birth to their daughter, Lylyth on June 2, 2012.  Debra loved reading, music, traveling, and Asian culture – she was currently learning to speak Korean.  Above all, she cherished her time with her precious daughter.

To order memorial trees or send flowers to the family in memory of Debra Washington, please visit our flower store.