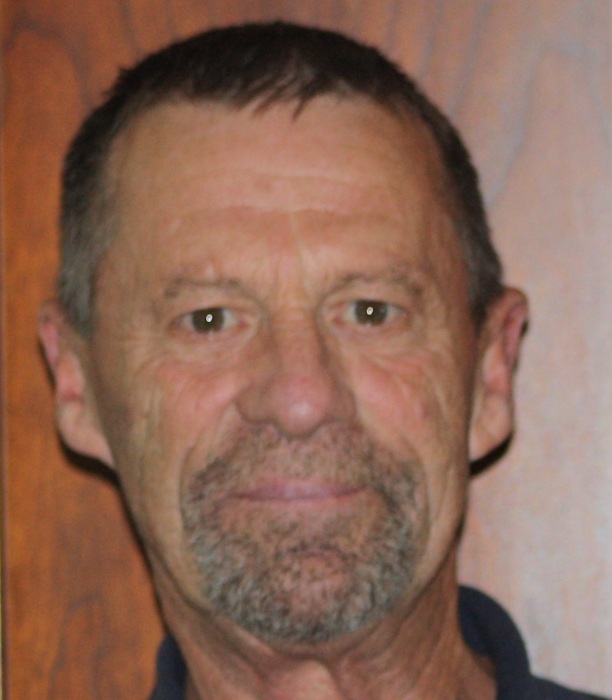 Dennis P. Hackett, 73, of Kansas City, Missouri, passed away March 1, 2021, after a courageous battle with cancer. Dennis was born on March 22, 1947, in Kansas City, Missouri.  He grew up in the Northland and attended public and parochial schools.  He enlisted with the Navy during the Vietnam era and spent most of that time aboard the aircraft carrier, USS America.  After his service, he returned to KC and had several jobs, including a part-time job making pizza.  Eventually, he worked for and retired from Multivac.  His love of hunting and fishing began as a child and continued for the rest of his life.  And, although he wasn’t a great golfer, he certainly enjoyed the game and camaraderie.

He is survived by his wife, Barbara (Bobbie) of the home and his son, Derek; his daughter, Michele Rowe; son-in-law, Mike Rowe; his grandchildren, Courtney Rowe, Brooke Rowe and Johnathan Rowe; and his grand-dog Franky.

There will be a visitation on Monday, March 8, 2021 from 1-2 PM at Terrace Park Funeral Home with a memorial service following.  Burial will be in Terrace Park Cemetery.

In lieu of flowers, memorial contributions are suggested to the American Cancer Society in Dennis’ honor.

To order memorial trees or send flowers to the family in memory of Dennis Hackett, please visit our flower store.