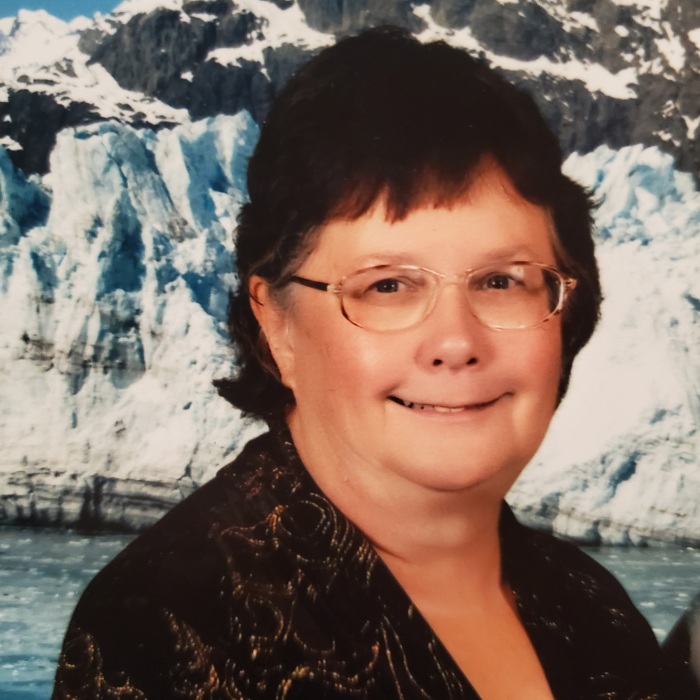 L. Diane (Crawford) Burns, age 62, of Platte City, MO, passed away on October 2, 2020 while at home. Visitation will be held at 10:30am, a memorial service begins at 11:30am on Saturday, October 10 at Terrace Park Lakeside Chapel, 801 NW 108th Street, Kansas City, MO 64155. She will be laid to rest in Terrace Park Cemetery at a later date.  Memorial Contributions are suggested to the Missouri State Parks Department or Missouri Conservation.

Diane worked for Armed Forces Insurance for the past 30 years, her most recent position was an I.T. specialist. She enjoyed her work and especially her colleagues, but was looking forward to retirement. Diane graduated high school in 1976 from the Park Hill School District, and in 2006 earned her B.A. from Park University and her C.P.C.U.

Diane married Roger A. Burns on March 17, 1984 at Barry Christian Church. He survives in the home in Platte City where they raised four children together. Roger and Diane enjoyed traveling, camping, and spending time with their 13 grandchildren. Diane spent many years as a Girl Scout leader and director, alongside assisting with the Boy Scouts. She was an award winning wildlife/nature photographer and loved being outdoors.

To order memorial trees or send flowers to the family in memory of Diane Burns, please visit our flower store.