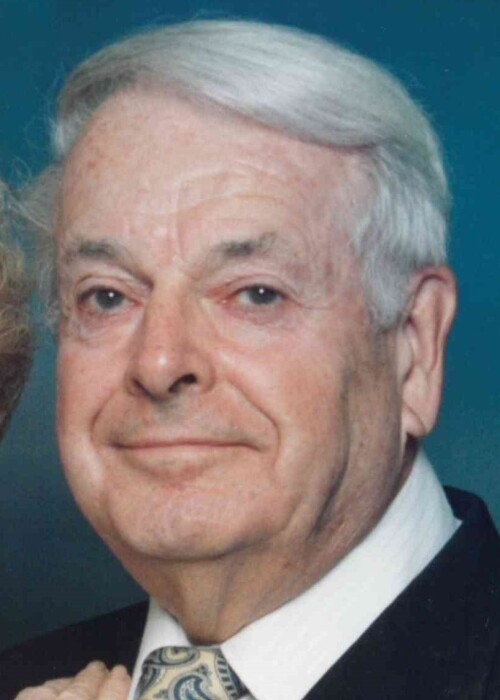 Donald Corbett passed away on November 25, 2020 at the age of 93. He was born on November 24, 1927 in Cleveland, OH. Donald married Betty Bland and was married for 67 years before her passing earlier this year. Donald was a long-time Mason and Shriner. For 18 years, he took children to and from burn and orthopedic hospitals as a Shriner. He also ran the Shrine Circus for many years. Donald was a 32nd degree Mason, belonging to lodges in Ohio before moving to the Kansas City area. He is also a United States Veteran, having served in two different wars with two different branches of the armed forces. He enlisted with the US Navy and served in World War II and the US Army in the Korean War.

To order memorial trees or send flowers to the family in memory of Donald Corbett, please visit our flower store.