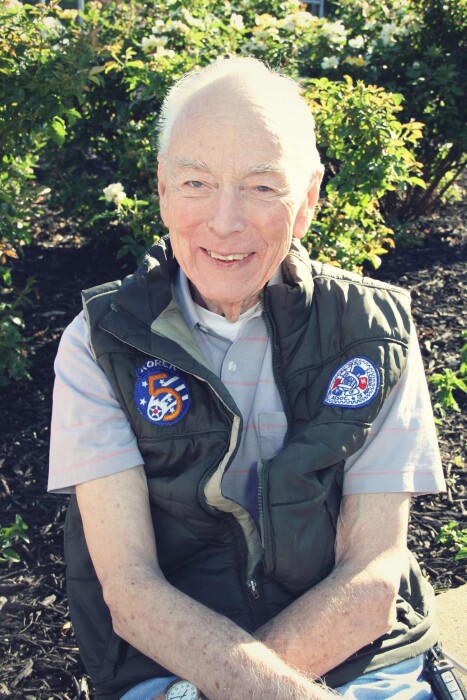 Donald D. Scanlon, 87, of Kansas City passed away February 24, 2021, in the company of his daughters and loved ones.

Born in Brookfield, MO, Don moved with his family to Kansas City during elementary school.  He graduated from Northeast High School and served in the Air Force during the Korean War.  Upon returning to the United States, he met and married the love of his life, Jo, and was a devoted father to Debra and Sandra.

A loyal thirty-year employee of TWA, Don served as a union steward and serviced a variety of aircraft from the famous “Connie” to jumbo jets.

Services will be held on Wednesday, March 3, 2021 at Terrace Park Funeral Home at 801 NW 108 Street, Kansas City, MO 64155.  Visitation will be held at noon, and services at 1:00 pm.  In lieu of flowers, the family requests that donations be made to the Kansas City Artists Coalition at https://kansascityartistscoalition.org/support/donations/, to support the vibrant arts program that Don and Jo loved so much!

To order memorial trees or send flowers to the family in memory of Donald Scanlon, please visit our flower store.