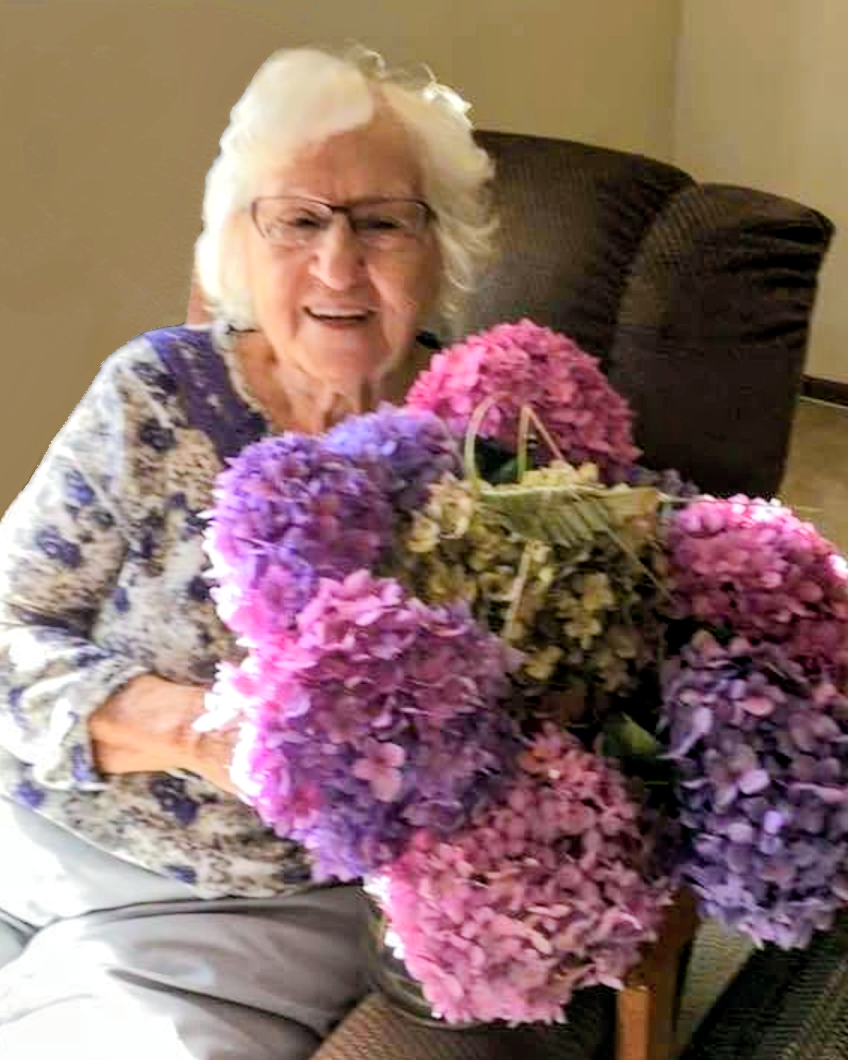 Dorothy was born on February 2, 1928, in Roslyn, Long Island, New York, to parents, Roy and Helen Davis. Her family moved to Missouri, and lived in various small towns. It was there in Missouri, on a bus, where she met her husband, Russell Mathes.  They were married for 67 wonderful years and were blessed with four children. Dorothy drove a school bus for 20 plus years and in her spare time enjoyed sewing, making quilts, traveling, watching wildlife, playing cards, volleyball, traveling to bluegrass music events and coloring. Family was her passion whether it was Russ, her kids, grandkids, great grandkids, siblings or those that called her Aunt Dot.  She will be fondly remembered and greatly missed by her son, Roger (Carol) Mathes; daughters, Jane (Cliff) Cline, Carol Gaye (Ed) Turpin and Jon Howe;  grandchildren Annie (Corey) Vorthmann, Krista (Matt) Fisher, James (Barbara) Turpin, Kyle (Ashley) Cline and Melody (Corey) Whitaker; great grandma of Sutton and Mathes Vorthmann, Mason and Kaley Fisher, Walker Turpin, Angelina, Brenden and MaLynn Whitaker and Louisa Cline; sister, Mildred Knowles and many extended family and friends. She is preceded in death by her parents; husband, Russell, son, David; sisters, Lou and Jo, and brothers, Gene and Vic.

A celebration of life will be held at Terrace Park, Funeral Home and Cemetery on Saturday, January 28th, with visitation beginning at 1:00 p.m., followed by the funeral service at 2:00 p.m..

To order memorial trees or send flowers to the family in memory of Dorothy "Dot' Anna Mathes, please visit our flower store.