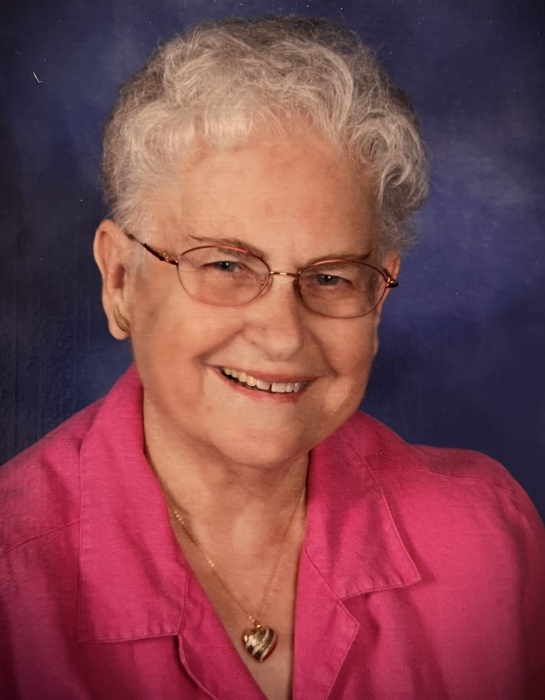 Dorthy I. Bracewell, 88, of Liberty, MO passed away peacefully on November 10, 2022. She was born to the late Alma and Mae Kincade on July 07, 1934 in Spickard, MO. She spent 28 years as a kitchen manager for the Liberty School District.

In her free time, Dorthy and her husband, Keith, enjoyed making quilts together. She had a true hand at embroidery, cross stitching, and needle work.

During her lifetime, Dorthy became a member of the Second Baptist Church of Liberty, MO and had attended since 1966. She spent many hours volunteering to baby sit for the church and for those that she loved. She was hardworking and would do anything for anyone. Dorthy was a loving wife, mother, grandmother, and great grandmother. She will be missed by all of those that loved her.

Dorthy is preceded in death by her parents; sisters: Dilila (Cotton) Brennen, and Rose Lee Dragoo; brothers: Don Dwayne Kincade and Ronald Kincade; and her son in law: Paul Morgan.

In lieu of flowers the family asks that contributions be made to NKC Hospice House or to the National Kidney Foundation or the charity of your choice.

To order memorial trees or send flowers to the family in memory of Dorthy Bracewell, please visit our flower store.