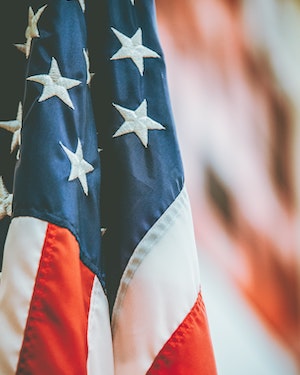 Duane was born on June 21, 1933 in Washougal, Washington to Charles and Vera Barchus. Duane proudly enlisted in the U.S. Air Force and served during the Vietnam War. During his military career he and his family moved all across the United States. He retired after 20 years of service achieving the rank of Technical Sergeant. His family relocated to the Kansas City area, where he began his second career working for the Post office, which he also retired from after 20 years of service. Throughout his lifetime Duane cherished the time he spent with his family. He and his wife, Margaret, operated a ceramics shop for a short time and they especially enjoyed dancing together. They were members in square dancing clubs for over 25 years. Duane was also a very handy tinkerer, using many of the skills he had learned working as an airplane mechanic.

Duane is preceded in death by his parents and daughter, Vickie Roach. He will be fondly remembered and greatly missed by his wife of nearly 66 years, Margaret; children, Sherrie "Darlene" (Robert) Moore and David Barchus; grandchildren, Robert Moore III, Michelle Groves, Jason Roach, Joshua Roach, and Jessica Hercules; 10 great grandchildren and many extended family and friends.

A private family service will be held at Terrace Park Cemetery. In lieu of flowers contributions may be made to St Jude's Children's Research Hospital or the Sierra Club.

To order memorial trees or send flowers to the family in memory of Duane Barchus, please visit our flower store.