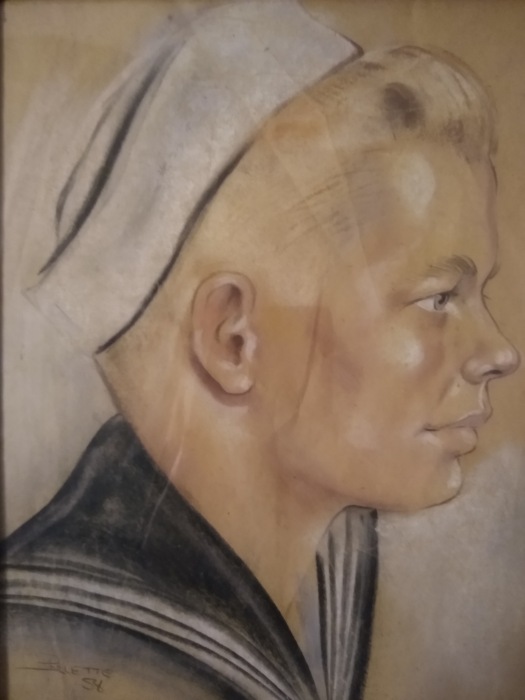 Earl was born on January 5, 1938 in Floyd County, Indiana to parents, Burr Hall and Fern Bueller Karnes. After graduating high school, Earl enlisted in the United States Navy where he served as a radioman for three and half years. After his time in the service, he began his long career working in IT. Earl was a proud member of local VFW Post 5606, where he served as Commander, as well as member of the Two Wheelers Motorcycle Club, where he was affectionately known by his nickname, “Squirrel” He enjoyed the comradery with other veterans, and especially liked bowling, riding motorcycles cross country and playing a friendly game of “Donkey Baseball”. Earl is preceded in death by his parents; two half-sisters, Mary and Linda; and two brothers, Robert and James. He is survived by his children, Irene, (Michael), Debora, Jerald and Carla; and their mother, Nannie; grandchildren, Delaney (Kevin) Keefer and Mikinlee; longtime partner, Lorena and her children, Tabitha and Michael; and 12 half-brothers and sisters.

To order memorial trees or send flowers to the family in memory of Earl Hall, please visit our flower store.