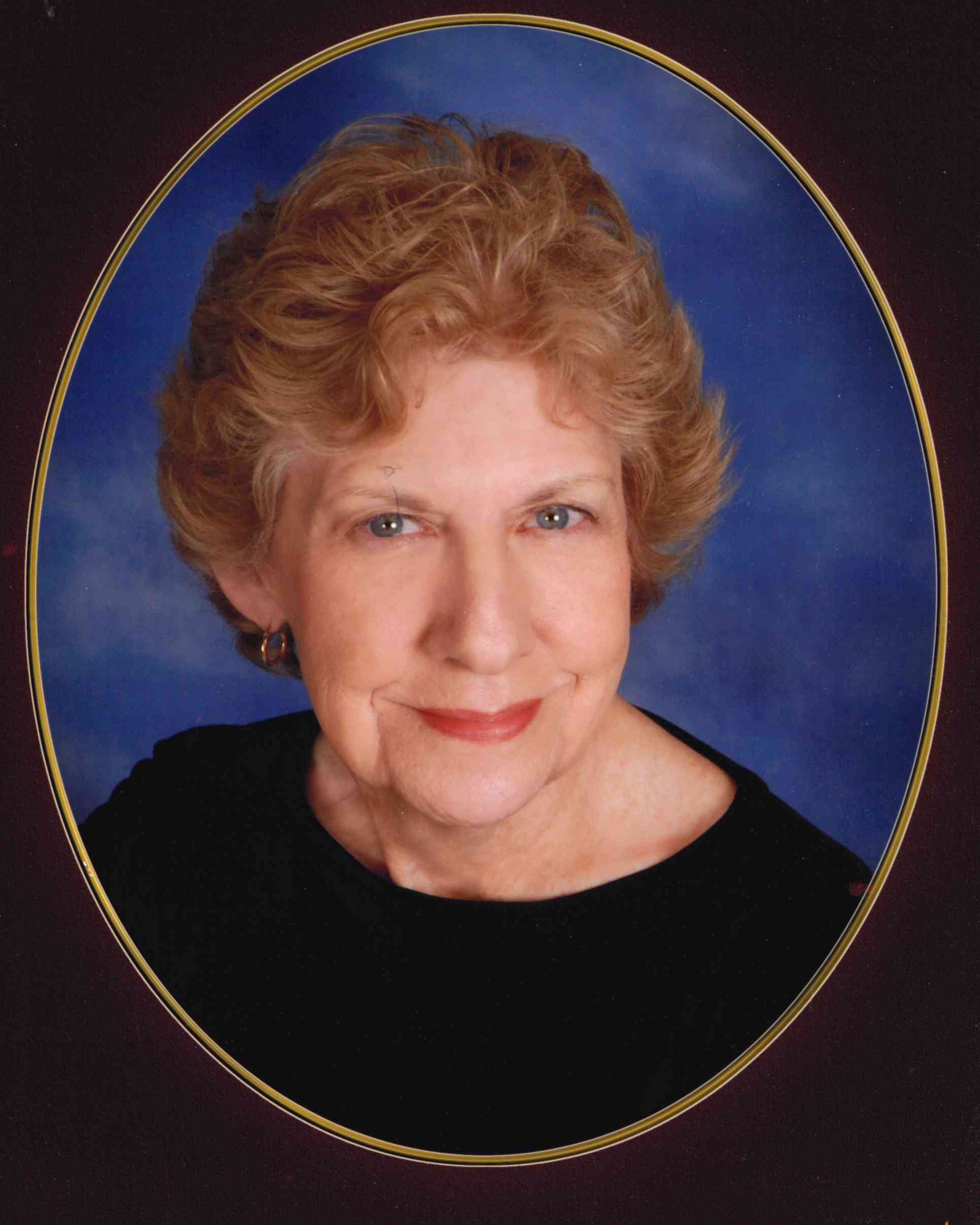 Frances May Wilson Brown, 83, was born January 30, 1939 during a snowstorm outside of Stover, Missouri, the youngest daughter of the late James Paul and Bessie Edith Marriott Wilson. Frances grew up on farms near Stover and attended school there, graduating valedictorian in 1957. Very shortly thereafter, Frances moved to Kansas City and began her career in accounting at City Hall, retiring as Payroll Manager for the City of Kansas City on January 31, 1992.

Frances met Carroll Maurence Brown through a mutual friend, and married on June 11, 1960. They raised their son, James, in south Kansas City. In 1989, Carroll and Frances made their home north of the river, and joined Park Hill Christian Church. Carroll passed away on January 3, 1999.

Frances moved to Wexford Place in 2016, living out her carefree golden years. She made many friends and enjoyed playing beanbag baseball there.

Frances enjoyed traveling (6 continents), quilting, volunteering, watching the Chiefs and Royals, playing cards, watching and feeding birds, and vacationing at her cabin on the Lake of the Ozarks. Her greatest joys were her Lord Jesus Christ, her grandchildren, and her family, whether near or far. She may have lived in the city, but cherished remaining a country girl at heart.

Frances’ favorite Bible verse was 2 Timothy 2:15: “Study to shew thyself approved unto God, a workman that needeth not to be ashamed, rightly dividing the word of truth.”

Donations are appreciated to Park Hill Christian Church, NorthCare Hospice House, and the Alzheimer’s Association. Arrangements are under the direction of Terrace Park Funeral Home. Interment will be in Stover Cemetery. The family would like to thank Wexford Place, Interim Healthcare, and NorthCare Hospice House for their wonderful care for Frances and her family.

To order memorial trees or send flowers to the family in memory of Frances May Brown, please visit our flower store.