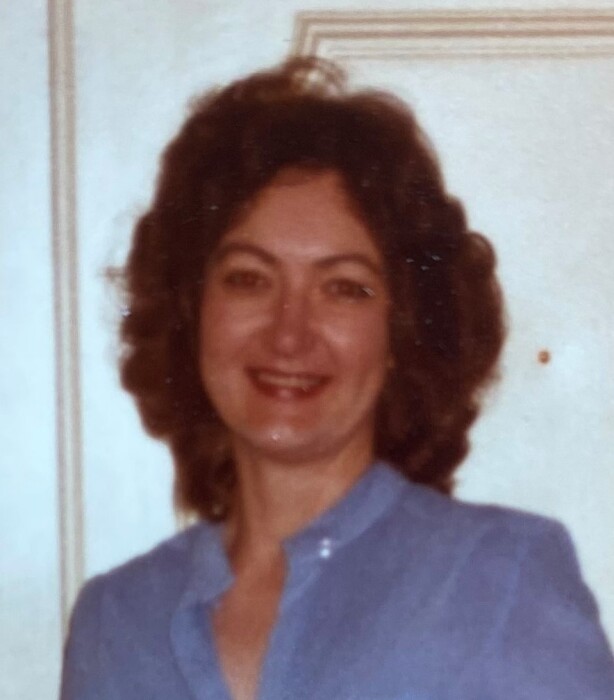 Frances was born on February 12, 1942 in Acworth, Georgia. She grew up in Cartersville, Georgia and graduated from Carterville High School. After high school, Frances graduated from Patricia Stevens Modeling School where she met her husband of 56 years, Richard T. Drummond. Frances was a creative sole who was proficient in many arts and crafts projects including visual art, needlepoint, macrame and stenciling. She was also a fantastic musician who honed her piano skills in the church. Frances’ main passions were cooking, and interior design and she excelled at both.

Frances was preceded in death by her mother Bonnie Vann, her aunt Beulah Smith, and her grandmother. Frances is survived by her husband Terry Drummond, her sons Todd Drummond of Shawnee, Kansas and Bradley Drummond of Charleston, South Carolina, her grandchildren Shea Drummond, Jack Drummond, Alexis Drummond, and Elizabeth Drummond whom all reside in the Kansas City area.

To order memorial trees or send flowers to the family in memory of Frances Drummond, please visit our flower store.