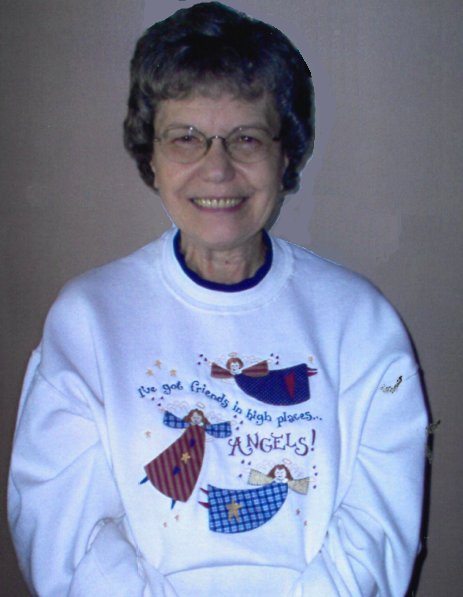 Gail was born on March 20, 1939 in Manhattan, Kansas as the oldest child to parents, Harvey and Bernice (Hedman) Lewis.

She married Robert Wilson and soon after they had their daughter, Sheryl. Gail was a very strong independent women, who enjoyed tending to her flower garden, watching the wildlife and baseball – especially the Kansas City Royals. She brought a bright light to everyone she met and loved to talk your ear off.

She will be fondly remembered and greatly missed by her daughter, Sheryl Treaster (Larry) of Cameron Missouri; sister, Judy Noah of Lenexa, KS; her beloved cats, Callie and Tom; and several nieces, nephews, extended family and many good neighbors and friends.

Services will be held at Terrace Park Funeral Home and Cemetery on Tuesday, March 30, 2021, with a visitation beginning at 1:00pm, funeral at 2:00pm and burial following.

To order memorial trees or send flowers to the family in memory of Gail Wilson, please visit our flower store.