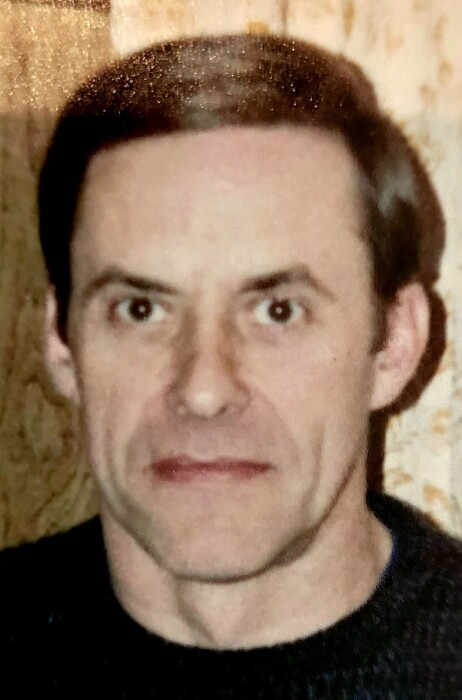 Gary was born on November 8, 1946 in Hamilton, MO. He grew up in Cameron, MO where he graduated high school. He was employed with the Missouri Highway Patrol for 31 years until his retirement in 1999. In the years after his retirement from the Missouri Highway Patrol, Gary was employed with Consolidated Freightways, the Federal Reserve Bank in Kansas City, and the Herzog Rail Division in St. Joseph, MO.

Per Gary’s wishes, he will be cremated and there will be no funeral service.

To order memorial trees or send flowers to the family in memory of Gary Bowers, please visit our flower store.