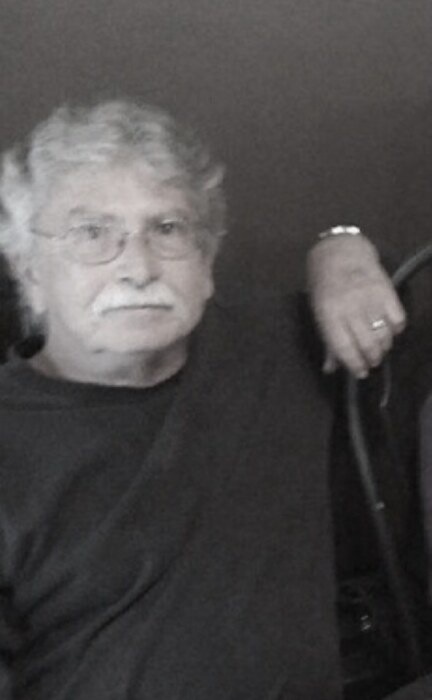 Services will be available via live stream and recording at:

Gary was born on February 12, 1950 in Smithville, Missouri to Jesse and Dorothy Miller. Gary worked for KCP&L at their Iatan Power Plant as a controller and proud union worker. He retired from there a supervisor after 30 years of service in 2011. When he wasn’t hard at work, Gary enjoyed traveling, and took many trips to San Antonio, Texas and Alaska. He also enjoyed watching TV, especially sports, and would rush home from church to make sure he didn’t miss a single moment of the Chief’s game. Of all his favorite pastimes, nothing was more important to him than spending time with his grandchildren and attending whatever events they had going on at the time.

Gary is preceded in death by his parents and one sister. He will be fondly remembered and greatly missed by his wife of 24 years, Judith Miller;  four stepchildren, John Chamberlain, Steve Chamberlain, Stephanie Toppino and Andy Hoffecker; grandchildren; great grandchildren; and many extended family and friends.

A memorial service will be held at Terrace Park Funeral Home of Saturday, November 7th at 10:00am. In lieu of flowers, contributions may be made to North Heartland Community Church.

To order memorial trees or send flowers to the family in memory of Gary Miller, please visit our flower store.