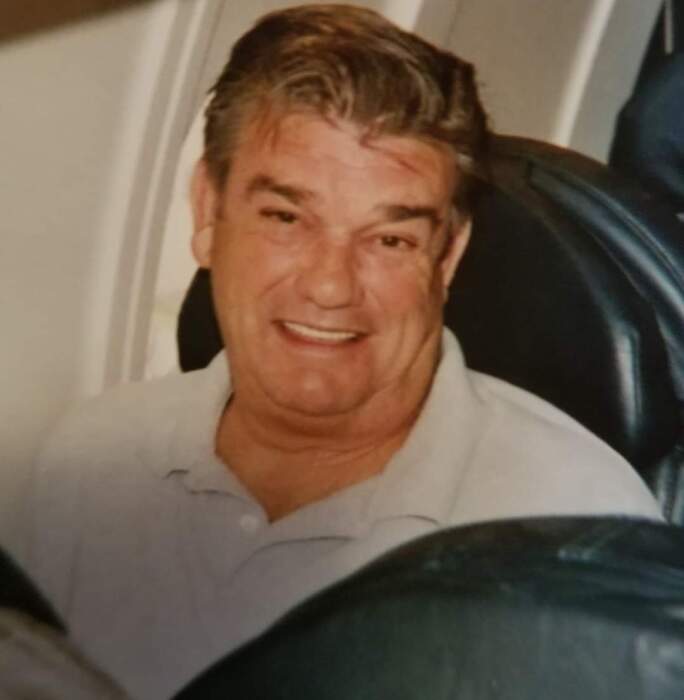 Gene Jackson Dake, 82, of KCMO, passed away on December 7, 2020.  Visitation will be from 6-8pm on Monday, December 14 at Terrace Park Funeral Home, where the service will be held at 11am on Tuesday, December 15.  Due to the city mandate, a maximum of 50 visitors will be allowed in the facility at one time. The service will be livestreamed at www.terraceparkfuneralhome.com/obituary/Gene-Dake .  Burial with full military honors will take place at Terrace Park Cemetery.

Gene was born on November 1, 1938 in Dixon, Missouri to Robert and Minnie Dake, who preceded him in death.  He was also preceded by his wife, Jolene Dake in 2008; sisters, Deretha Price and Ruth Coppersmith; and a brother, Virgil Dake.  He is survived by his wife, Leslie Dake, of the home; children, Elizabeth (Dwayne) Elliott and Mark (Betty) Dake; a brother, Carl (Farris) Dake; five grandchildren and 10 great grandchildren.

To order memorial trees or send flowers to the family in memory of Gene Dake, please visit our flower store.