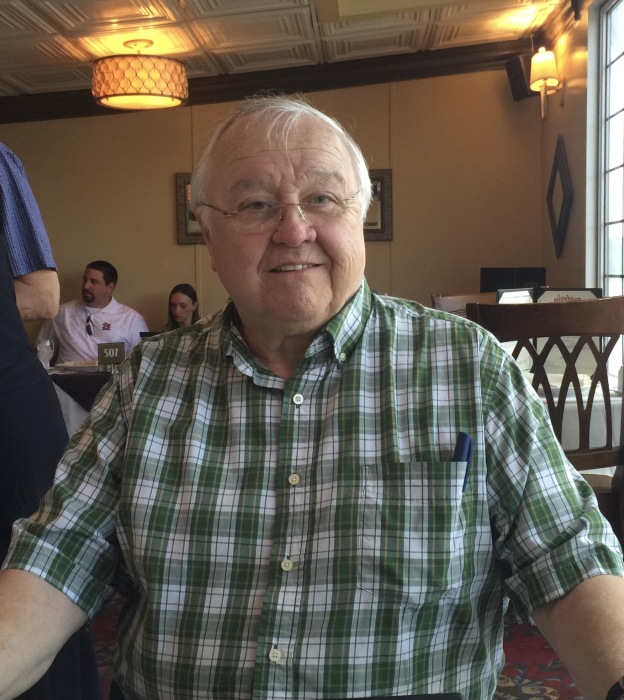 George grew up in North Kansas City where he graduated in 1960. He moved to Los Angeles and began a career in air freight services, where he met and then married Sharon on July 28, 1967. They eventually moved to Seattle and started their own company, Air Cargo Services Inc./Flite Time. George and his wife retired to Missouri after 40 years in Seattle. George was active in amateur radio and anything pertaining to electronics and computers.

He is survived by his wife of 54 years, Sharon; daughters, Tiffany and Allison. Also leaving two brothers, Greg and Gary;and sister-in-law, Janette, living in the Kansas City area. Graveside services will be held at Terrace Park Funeral Home on Wednesday, October 13th at 10am. In lieu of flowers, contributions may be made to Central Crossing First Responders, PO. Box 86, Shell Knob, MO 65747.

To order memorial trees or send flowers to the family in memory of George "Zibby" Clute, please visit our flower store.