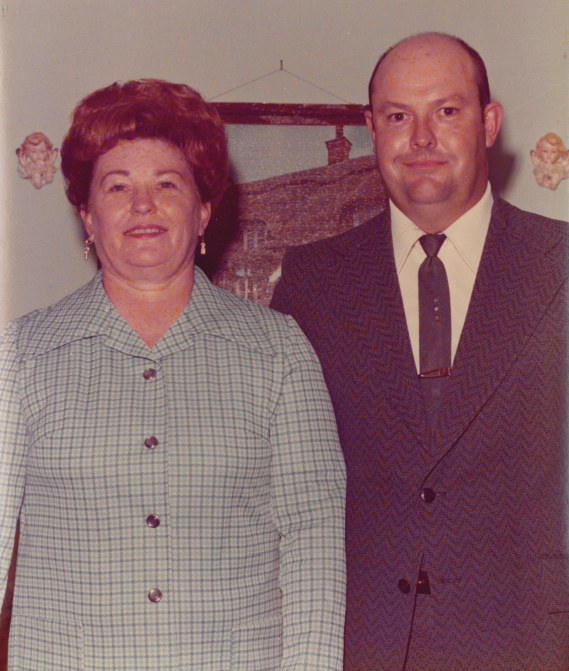 Harold Eugene Reynolds, 84, of Gladstone, Missouri passed away on January 3, 2022.

Harold was born on June 12, 1937 to Robert and Effie Reynolds. Along with his, five sisters and two brothers, he grew up on the family farm in Gower, MO. He left high school to join the National Guard and soon after moved to the Kansas City area. He met the love of his life, Calvina, and the two were married on October 25, 1967 at the Plattsburg Courthouse.  He began working for the Public Works department for Kansas City, MO as an equipment operator, retiring as a supervisor after many years of service. Following his retirement, he and wife, Calvina, moved to Truman Lake. During their 30 years living by the lake Harold held a part time position with the Fire Department helping with forest and wildlife preservation. He loved being able to spend time outdoors and specially enjoyed fishing, hunting and camping with his family. He was also a talented woodworker and built everything from yard ornaments to porch swings.

Due to weather concerns and the overall health and safety the family has requested that the Celebration of Life for this Saturday, January 15th be cancelled.  We will post any further updates as we recieve them. A private burial will take place at St Joseph Memorial Park.

To order memorial trees or send flowers to the family in memory of Harold Reynolds, please visit our flower store.