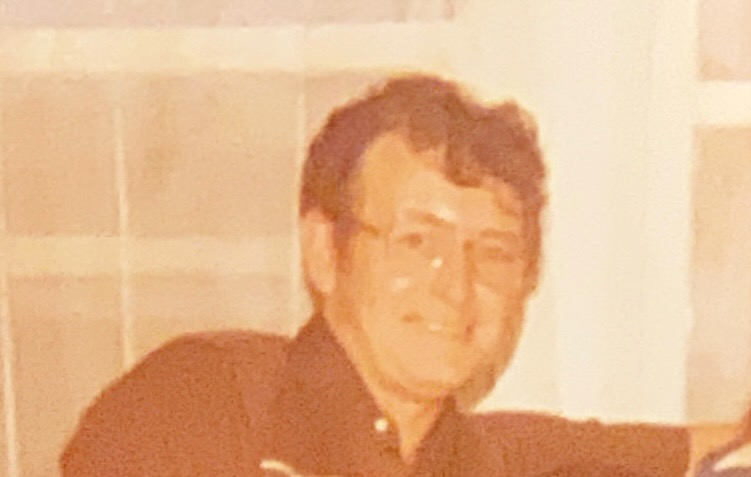 Howard will be remembered for being a loving father, grandfather, and great grandfather. He was a hardworking man who took care of his family.

He spent 31 years at the International Harvester, and worked for Allied Security, as well as the powerplant. He worked many jobs to support his loved ones.

Howard was a veteran of the US Army, serving three years.

He enjoyed traveling with his family, drinking whiskey, and having a smoke while reading. He will be remembered for how strong of a man he was.

Howard was preceded in death by his wife: Ruth; son: Mike Masoner; and nine siblings.

To order memorial trees or send flowers to the family in memory of Howard Masoner, please visit our flower store.