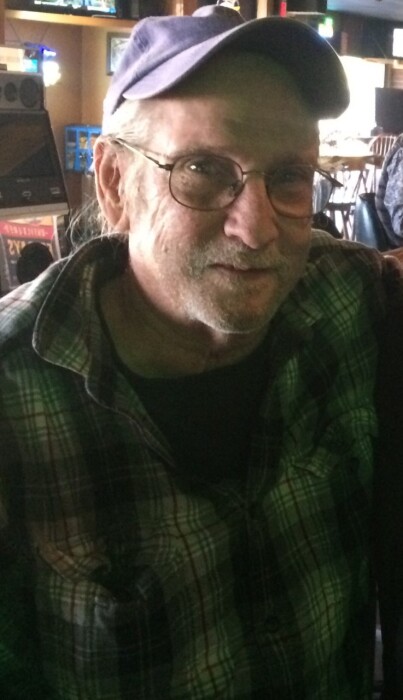 Jack Edward O’Neil, 74, of Kansas City, Missouri passed away on July 5, 2021, at North Kansas City Hospital surrounded by his loved ones.

Jack was born September 18, 1946, to Archie and Lois O’Neil in Washington D.C. After graduation Jack enlisted in the United States Marine Corp in October of 1965 and served 3 years with an honorable discharge in October of 1968.

After the Military Jack started off his long years with at Southern Bell/ Southwestern Bell where he worked 30+ years then retired on February 2, 2002.

To order memorial trees or send flowers to the family in memory of Jack O'Neil, please visit our flower store.