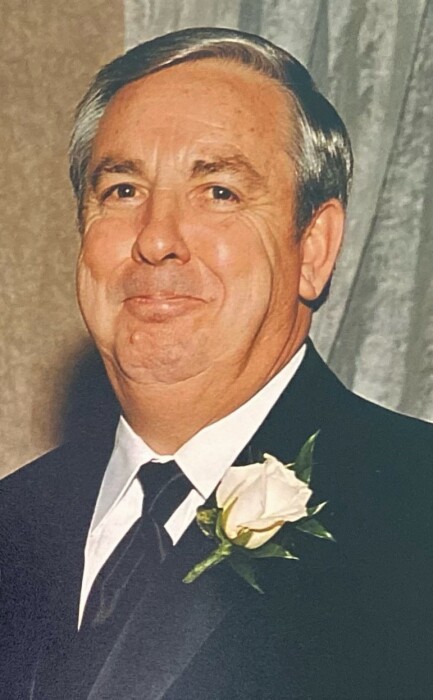 James "Jim" D. Melvin Jr., 71, of Kansas City, Mo passed away on June 3, 2021. Jim was born on May 30, 1950, in Blue Field, West Virginia to James D. Melvin Sr. & Rachel (Green) Melvin. Jim was the second born of six children. He was raised in Tip Top, VA and went on to graduate from Graham High School in May of 1969. After Graduating High School Jim attending community college at Southwest Community College in Bluefield, Virginia and then attending 1 year at Blue Field State University before enlisting in the United State Air Force on July 19, 1972.

Jim attended basic training at Lackland Air Force base, during his time in the service he was a secretary-clerk typist. He attended Park College in August 1974 working on his degree in Psychology. While Jim was serving our country and attending college, he also worked part time at Chuck’s Garage in Kansas City, Skelly’s Station, and a local floral shop doing deliveries. In April of 1975 he met the love of his life Debbie Morgan, and they were married August 8, 1975, at the Trinity United Methodist Church in Kansas City, Kansas. Jim loved skating and often took Debbie skating at the local skating rink for dates. Jim Had an old 57’ 4 door chevy he loved to cruise around town in. Jim Graduated from Park College in August of 1975 just days before his wedding day with a degree in Psychology.

Jim and Debbie were moved to Chandler Air Force Base in August of 1975 for Jim to finish out his Active Duty with the Air Force. Upon his Honorable Discharge from the Air Force in July of 1976 Debbie and Jim moved back to Kansas City where Jim began to work for AT&T. In 1977 Jim accepted employment with the United States Postal service as a mail carrier and was later promoted to Postal Supervisor in 1979. Jim retired from the postal service in May of 2005 after 37 years of service. Jim and Debbie were blessed with 2 Sons Stephen Matthew Melvin and James David Melvin III. Jim loved his family with all that he had. He was a lovable loyal man, who was hardworking and valued honesty and integrity.

Jim is preceded in death by his Parents James D. Melvin Sr. and Rachel (Green) Melvin as well as a sister Melinda Melvin at infancy. Jim is Survived by his loving Wife Debbie Melvin of the home in Kansas City, Mo, His sons Stephen (Laura) Melvin of Kansas City, Mo, and David (Kari) Melvin of Platte City, Mo. Brothers Tommy Melvin of Bailey Switch, VA, and Walter Melvin of Tazwell, VA; Sisters Onnie Thompson of Tip Top, VA and Karen Melvin of Tip Top, VA. Grandchildren Lexie, Reece, and Brayden. Jim will be truly missed by everyone who knew him.

Services for Jim will be held at Terrace Park Funeral Home with Visitation Tuesday June 8, 2021, from 6-8PM. Funeral Service on Wednesday June 9, 2021, at 10AM with Graveside and Honors following the funeral.

To order memorial trees or send flowers to the family in memory of James "Jim" Melvin Jr., please visit our flower store.