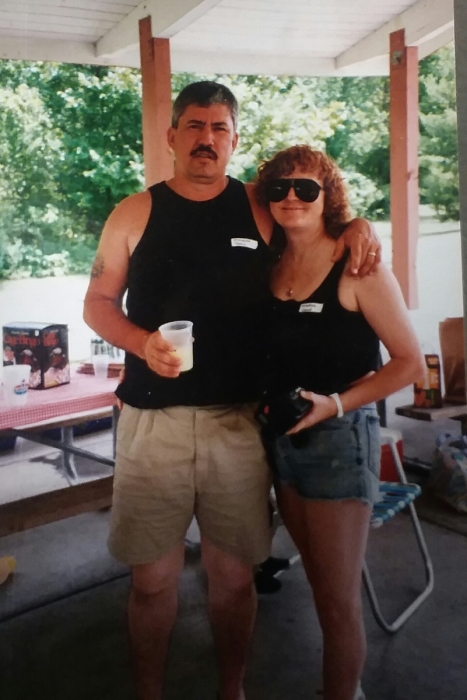 Janet Ann Eshnaur, 65, of Kansas City, Missouri passed away on January 23, 2022. Janet was born on October 26, 1956 in Forrest City, Arkansas to James Sr. and Mary Jo Dees. She met her husband of 41 years, Tony Eshnaur, while living in South Carolina. They were married on December 18, 1980 and enjoyed many years of raising their family and living all across the United States at the various military bases where Tony was stationed while in the U.S. Marines. Janet had many things she loved including; flowers, hot dogs, fishing, watching football, travelling and most importantly loving the Lord and being with her family. She especially cherished her time while living at the Lake of the Ozarks. Janet is preceded in death by her parents, James Dees Sr. and Mary Jo (Smith) Dees, and her brother, James Dees Jr.  She will be fondly remembered and greatly missed by her husband, Tony; daughters, Alisha Hebert and Cathy Jo Hebert; grandsons, Donald “Taz” King and Jamie Hebert-Lemke; sisters, Joette (Dennis) of Olive Branch, MS, Judy (Charlie) of Dandridge, TN, and Joy (Jerry) of Forrest City, AR; five nieces; eleven nephews; two great nieces; and nine great nephews.

A Celebration of Life will be held at Terrace Park Funeral Home on Monday, January 31st, with visitation beginning at 2:00pm, followed by the funeral service at 3:00pm. The services will be available to view via live stream and recording at https://event.forgetmenotceremonies.com/ceremony?c=3ef3e3df-f7f2-43ff-a11a-91e41a44abc6

To order memorial trees or send flowers to the family in memory of Janet Eshnaur, please visit our flower store.