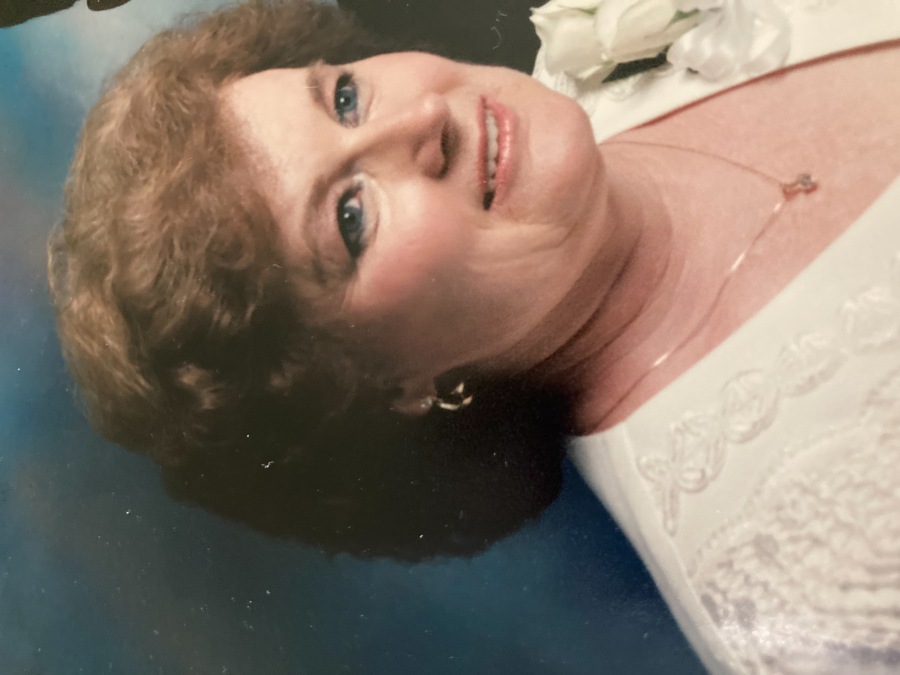 Janet was a teacher for over 30 years with several districts, and finished her teaching career for the Kansas City, MO school district at the Holliday Montessori School.

Janet had a life long passion for corvettes, and owned many over the years, starting with the very first car she bought for herself with the money she earned at Sears working with her father. The Corvette Club of KC was also where she met her lifetime love Charlie. Janet was an avid estate sale junkie, who scouted for the very best ones where she would barter with them on prices to get the most bang for her buck. When it came to her kids, Scott and Traci, and all her well loved grandkids, she was always meticulous of keeping things “even steven” so that everyone received equal amounts of her generosity, down to the penny.  Anything they ever wanted or needed was always taken care of without hesitation.The love she had for them was reciprocated deeply, as she meant the world to them as well.

She was preceded in death by her parents.

To order memorial trees or send flowers to the family in memory of Janet Paskon, please visit our flower store.