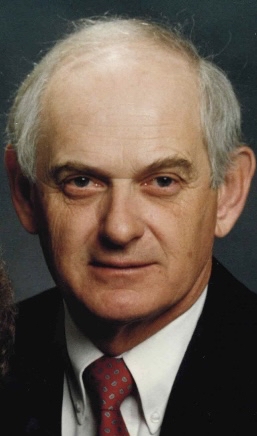 Jimmie Lee Derry, age 91, passed away peacefully on Tuesday, August 30, 2022, with family by his side. Jim was born February 24, 1931, in Princeton, MO to Ava and Kathleen Derry. Jim married Marilyn L Schulte on June 18, 1955. He was a founding member of Bethel United Church of Christ since 1958. Jim was a graduate of the University of Missouri and faithfully served 2 years in the US Air Force from which he was Honorably Discharged in April 1956. He then began his teaching career in Brookfield, MO before he and Marilyn moved to Kansas City, MO where he continued his teaching career in the NKC School District. He was a teacher and coach at Northgate Jr High and then several years later was a member of the staff that opened Oak Park HS where he became the head baseball coach and an assistant football coach. While at Oak Park he coached 3 State Championship baseball teams in the years 1968, 1969 and 1983. His 1968 team was the first KC area baseball team to win a MO State Championship. Jim was inducted into the MO High School Baseball Coaches Hall of Fame in 1990 as part of the inaugural class and his teams won 310 games during his career.

Jim was preceded in death by his parents, his wife of 58 years, Marilyn, and one daughter, Janet. He is survived by his sons Douglas (Kim) of Lathrop, MO, and Kevin of Kansas City, MO, grandchildren Audra and Brian and numerous nieces, nephews and dear friends. Visitation will be 6-8 pm, Tuesday, September 6 at Terrace Park Funeral Home & Cemetery, 801 NW 108th St, KC, MO. Funeral services will be 10 am Wednesday, September 7 at the same location. In lieu of flowers, please consider a memorial gift to Bethel United Church of Christ.

To order memorial trees or send flowers to the family in memory of Jimmie Derry, please visit our flower store.