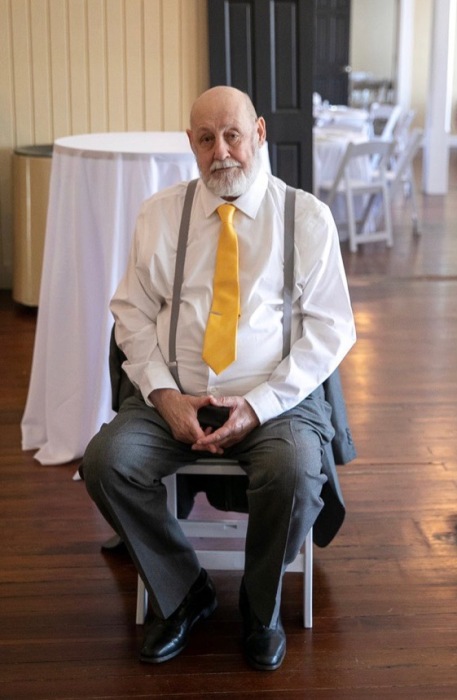 John (known as Jack) was born in East Newark, New Jersey on December 16, 1940, to David and Isabel Burke. After high school he joined the U.S. Navy and was stationed in Olathe, Kansas from 1960-1962, as well as Norfolk, Virginia aboard the USS Independence during 1962-1963. He attained the rank of E-4. After his military service he worked in New Jersey from 1964-1977, later moving to Kansas City, Missouri, where he worked and retired from Independence Power & Light from 1977-2001.

Jack married Amelia Mellor of Olathe, Kansas on August 12, 1961, and they shared 61 beautiful years together.

He is preceded in death by his daughter, Kathleen Burke; brother, David Burke; and his parents, David and Isabel Burke.

He will be greatly missed for his gentleness, humbleness, and often times humorous “sense of humor” and fondly remembered by his wife, Amelia Burke.

In lieu of flowers, contributions may be made to the American Diabetes Foundation (diabetes.org) or Esophageal Cancer Foundation (ecan.org).

To order memorial trees or send flowers to the family in memory of John Burke, please visit our flower store.