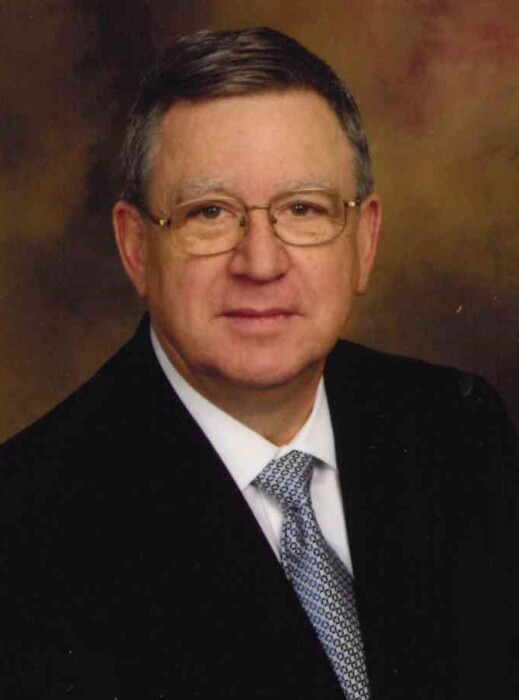 John Frederick Renner, 76, of Trimble, Missouri passed away on October 23rd, 2021. John was born to Alfred Renner and Pauline (Pagan) on August 27th, 1945 and was married to the love of his life, Sherry Lynn Cordonier, for 50 years.

John grew up working on the family farm, often spending the daytime hours in the fields while his father took the overnight shift.  He was active in 4H and the Future Farmers of America, as well as serving in several leadership roles in Demolay.  He attended Park Hill High School where he competed with Sherry for lead saxophone chair in the band.  He also lettered in track, baseball, and football.

John attended K-State and graduated with a degree in architecture.  He remained active with his alma mater throughout his adult life, serving as a fellow and board member of the College of Architecture at K-State.  Over the course of his career, he worked several years at AMC Theaters, but spent the majority of his career with Hallmark in their Redevelopment division.  He was licensed as an architect in all 50 states and several territories.

John was very skilled in woodworking and enjoyed building an extensive library to support his love of reading.  He and Sherry spent years working in children’s ministries.  They also served as foster parents in Clay County, fostering children with serious medical and mental health conditions.  Ultimately, they adopted three children and provided a loving permanent home.

John’s friends, neighbors and family will remember him as a quiet, humble, personable man.  He was a great conversationalist who was always willing and on hand to help out wherever he was needed.

John was preceded in death by his parents, loving wife, Sherry, and son, Noah.

Visitation will take place at The Rock of KC church at 6pm on Thursday, November 4, with a memorial service to follow at 7pm.

To order memorial trees or send flowers to the family in memory of John Renner, please visit our flower store.