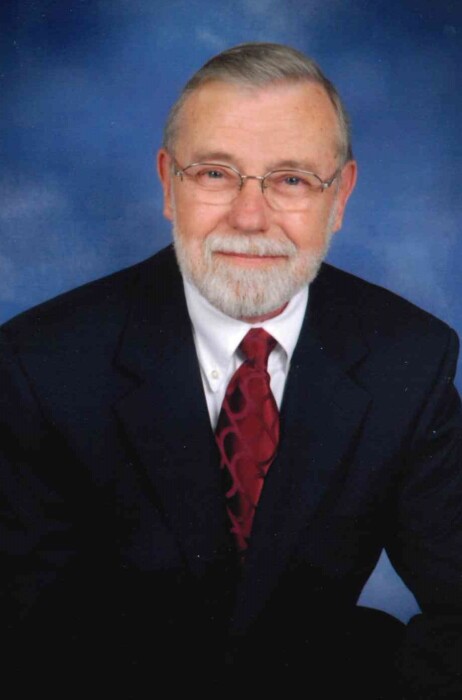 The family would like to give a special thank you to the ICU Nurses: Joan, and Hannah, who took great care of John at the North Kansas City Hospital.

A graveside service will be held Wednesday, August 3, 2022, at 10:30 AM at Terrace Park Cemetery Home, 801 NW 108th St. (169 Hwy & Shoal Creek) Kansas City, MO. followed by a food and fellowship at the Terrace Park Lakeside Chapel. In lieu of flowers memorial contributions may be made to The Parkinson Foundation of the Heartland or The University of Kansas Health System Karla Boatwright Bladder Cancer fund. Share online condolences at TerraceParkFuneralHome.com.

To order memorial trees or send flowers to the family in memory of John Showalter, please visit our flower store.

Gathering of Family and Friends