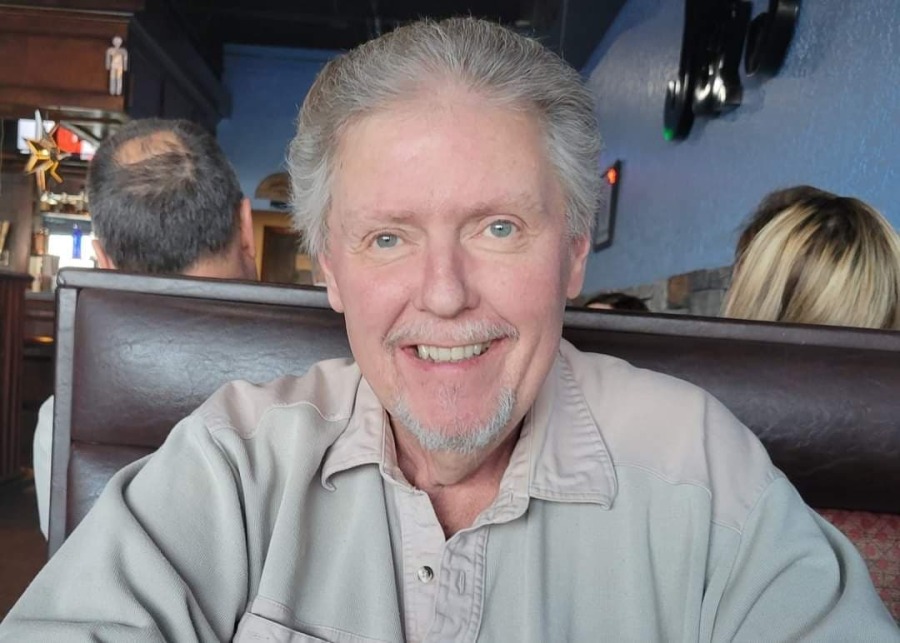 John was born on October 19, 1959 in Louisville, Kentucky to John Sr. and Grace Theilen. Throughout his adolescence, John’s family moved all across the Midwest. He graduated high school while living in Indianapolis. He settled in the Kansas City area with his family and began his long career of more than thirty years working as a lab technician in the dental industry. He especially enjoyed having a close working relationship with his two brothers. When John was not hard at work, he could often be found fishing on the lake. He and his wife, Mary, particularly spent a lot of time at Lake Viking. He also enjoyed hunting, golfing, and volunteering to help those in need. John was also known for his great sense of humor and his endless “dad jokes”.

He is preceded in death by his parents and will be fondly remembered and greatly missed by his wife, Mary; brothers, James (Donna) Theilen and Jerry (Judy) Theilen; his nieces and nephews, and beloved cats, Jax and Zoey.

A Celebration of Life will be held at Terrace Park Funeral Home on Friday May 27, with the visitation from 10am-11am, followed by the memorial service.

In lieu of flowers, contributions may be made to the ALS Association.

To order memorial trees or send flowers to the family in memory of John Theilen Jr., please visit our flower store.