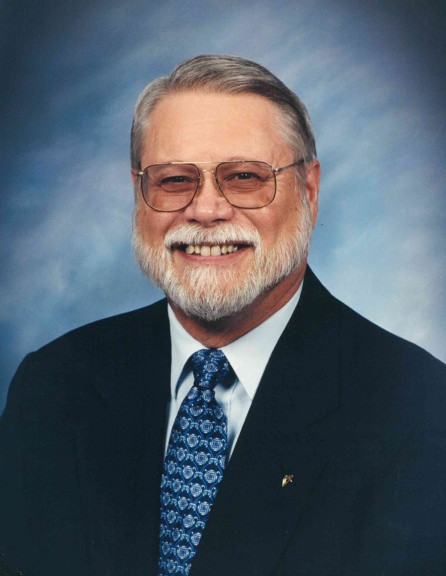 He served in the U.S. Army Reserve and was a Shriner and Mason. He retired from TWA, where he was a mechanic and the Shop steward. He and his wife of 34 years, Rita, enjoyed many road trips so they could really see the country.

In addition to his parents Jon is preceded in death by his sons Jeff and Jamie Brown.

Friends may gather Tuesday, October 11, 2022, from 4 PM until the time of service at 5 PM at Terrace Park Funeral Home, 801 NW 108th St. (169 Hwy & Shoal Creek) Kansas City, MO. Private inurnment will be in Terrace Park Cemetery at a later date. In lieu of flowers memorial contributions may be made to KCPetProject.org/donate.

To order memorial trees or send flowers to the family in memory of Jon Brown, please visit our flower store.