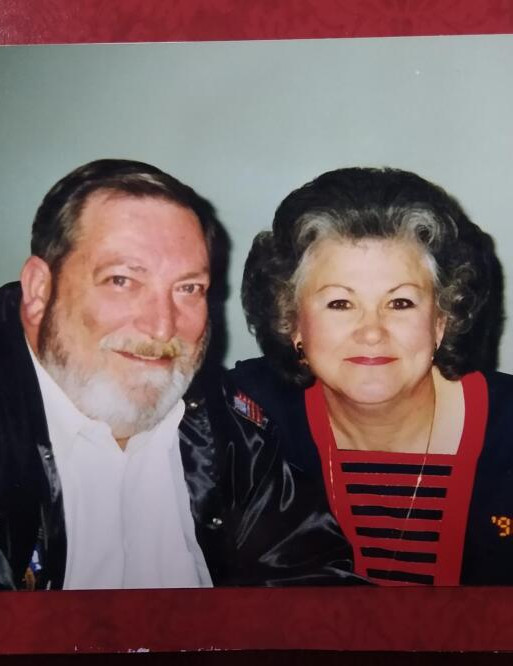 Joseph Earl Chennault, 77, of Smithville, Missouri passed away peacefully on April 30, 2022. He was born into the loving home of Ed and Sarah Chennault on January 23, 1945, in Blossom, Texas where he was one of ten children.

Joseph after school began working at a local convenience store where he met the love of his life wearing curlers and buying a Mr. Cola waiting to go out with friends for the evening. Joseph asked Rita Weitzel out and the rest is history he married her and lived blissfully for almost 58 years. During their marriage they were blessed with 2 amazing children Sandra and Jason. Joseph worked in Automotive Transport which relocated the family to the Kansas City area where they settled in Smithville, Missouri.

Joseph loved to go fishing, hunting, and getting in a game of golf when he had the chance. He loved being outside. He was a valued member of the Masonic lodge and the Shriners for many years. He enjoyed going on the Shriner trips with Rita some of the favorite trips were New York and Canada to see Niagara Falls. Joseph loved spending time with his family and in his later years the grandchildren.

He is preceded in death by his parents Ed Chennault, Sarah (Swain) Chennault, four brothers and two sisters. He is survived by his wife Rita Chennault, daughter Sandra, son Jason, three grandchildren Jessica, Jennifer, Xander and his great grandchild Ana Marie. Joseph will be truly missed by many extended family and friends.

To order memorial trees or send flowers to the family in memory of Joseph Chennault, please visit our flower store.