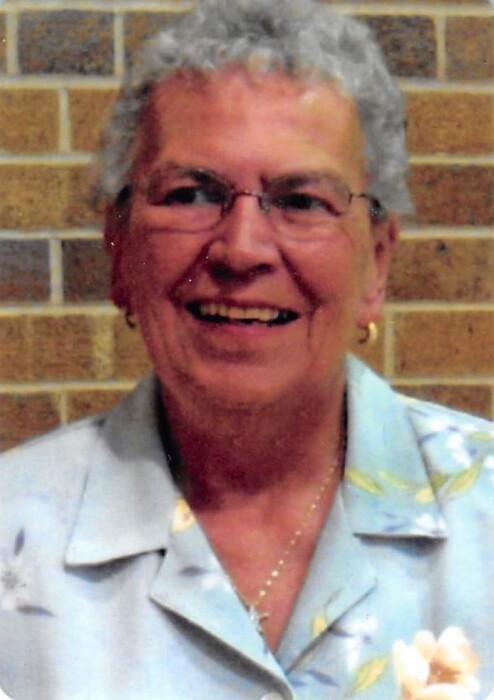 Judy Lee (Rehfeldt) Delaney was born April 10, 1940 to George and Mahala (Klinkenberg) Rehfeldt of Humboldt, South Dakota. She graduated from Humboldt High School in 1957. Following graduation, she attended Nettleton Business College in Sioux Falls. She worked at the National Bank of South Dakota in Sioux Falls before moving to Kansas City, Missouri in 1962. She was united in marriage to Robert “Bob” Delaney on June 12, 1965, in North Kansas City. She was employed at North Kansas State Bank and North Hills Bank, which later became Boatman’s Bank. She retired from Boatman’s Bank in 1977. Following her retirement, she worked part-time at the Burlington Northern Credit Union, retiring in 2005.

Judy was an avid Kansas City Royals and Kansas City Chiefs fan, rarely missing any of the televised games. She and Bob spent many years traveling to the Kansas City Royals Spring Training Camp in Arizona. Judy’s pride and joy was her parents’ 1929 Ford Model A Roadster Pickup that she had restored. Judy and Bob loved to drive the pickup in area parades. Their elaborate outdoor Christmas displays drew many visitors during the holidays. She loved to go antiquing, searching for pieces of Occupied Japan for her collection. Her extensive refigerator magnet and plate collection reflected the many places she traveled – Maui, Disney World, Arizona, Smoky Mountains, Dollywood, etc. with the highlight being her and Bob’s trip to Ireland.

Judy was preceded in death by her husband, Bob; her parents; brother, Arlie Rehfeldt; sister, Gladys Halstenson, and infant sister, Nuvella Rehfeldt. She is survived by a host of relatives and special friends, Tim and Lindsey Roberts.

To order memorial trees or send flowers to the family in memory of Judy Delaney, please visit our flower store.