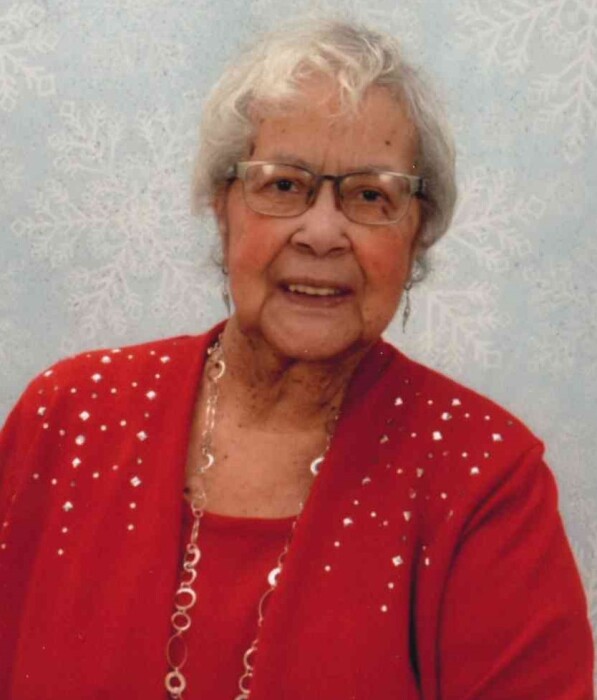 Katy Anna (Kidd) Houston born February 22, 1931 in Lathrop, Mo., the eldest child of Edgar and Laura Kidd. She was a lifetime Liberty resident until recent years.  She was preceded in death by husband Harold “Biggie” Houston, her parents Edgar and Laura, her siblings Betty Scott, Edgar Kidd Jr. and Nancy Johnson.

After marrying Harold in 1950, Katy went to work at Odd Fellows Facility in Liberty as a candy striper volunteer and then served at the Job Corps Center in Excelsior Springs Mo.  In July of 1977 after working at the county jail as a cook, she was promoted to become a detention deputy. She was the first black female deputy in Clay County. In 1979, Katy was promoted to Corporal and in 1980 to Sergeant. She was commended by then Sheriff Jack Corum for her hands-on-training techniques of the new deputy recruits. She remained with the sheriff’s department for 21 years until her retirement.

Katy was a long-time member of St. Luke AME until she joined Bethel Church of Liberty under the leadership of Pastor Les Clark. Her relationship with God and her church association allowed her to be honored as a Mother among both congregations. She liked fresh cut flowers and arranging flowers-she had quite the green thumb. She loved to cook and try new recipes.  Everyone knows…she was obsessed with collecting frog figurines, way too many frogs to count.

She was tough, feisty, outspoken, opinionated and loved by many.

She was also kind, big hearted, funny, optimistic about life and the people she loved.  She will be truly missed by all who knew and loved her.

Donations can be made to her church in lieu of flowers.

To order memorial trees or send flowers to the family in memory of Katy Houston, please visit our flower store.