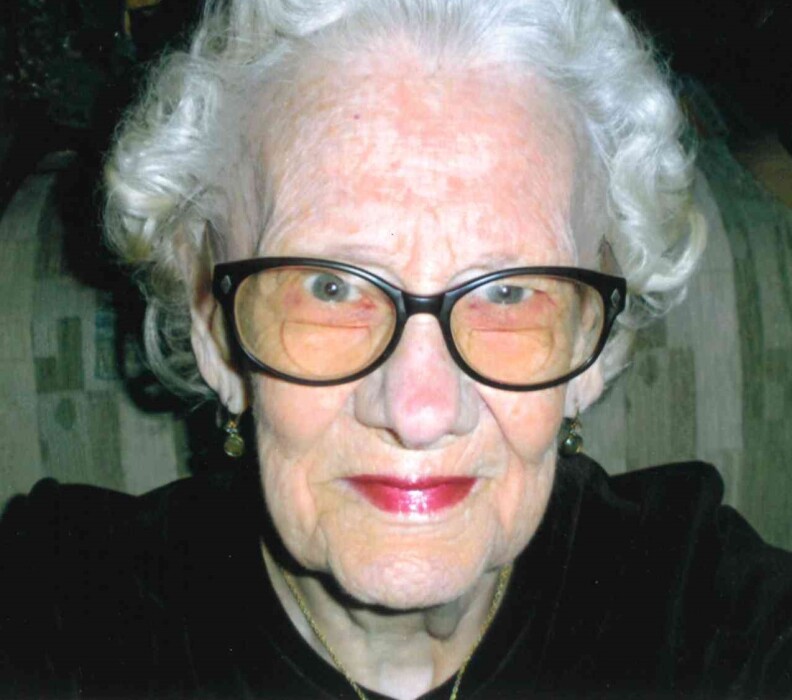 Kay Jane Stock, 87, of Excelsior Springs, Missouri passed away peacefully on October 26, 2021, in Liberty Missouri. Kay was born on March 7, 1934, to the loving home of Charles & Jewell "Burns" Seibert in Des Moines, Iowa. She grew up in the Kansas City area, Kay graduated from North Kansas City High School where she was a member of the National Honor Society.

She married Milton E. Stock and they spent their early years in Texas, where Milton was stationed in the Air Force. Kay and Milton were blessed with two daughters while living in Texas. They later moved back to the Kansas City area when Sharon was 3 ½ and Cynthia was 2. While living in Kansas City they were blessed with their first son Christopher. Charles Coakley their nephew also lived with them for several years as well.

Kay loved being involved and she was the Camp Fire Leader for Sharon & Cynthia’s groups. They did crafts, visited interesting businesses and camped out. Kay also loved sewing matching outfits for the girls during the holidays and special occasions.

Later as Kay and Milton’s family continued to grow, they bought a 7-acre farm north of Excelsior Springs where their second son Shawn was born, they loved raising all four children on the farm. Kay loved spending time with the kids and allowing them to embrace nature by bringing home many animals to raise cows, chickens, pigs, ducks, geese, dogs, cats, and many other furry critters.

Kay was an avid camper. She traveled to all 50 states, Canada and Mexico. She even camped while traveling in Europe. She visited all the state parks in Missouri yearly. No matter how busy Kay was she always had time for her family and provide them with clothes and hand made quilts.

Kay decided in her mid-thirties to follow her dream of becoming a nurse and went back to college to earn her RN degree and work for all the local hospitals until her retirement.  After her retirement she continued to go camping and live life to the fullest. Once Kay became Ill and she was in her final days she said “I am 87 years old, I’ve lived a good life”

Kay is preceded in death by her parents, Charles & Jewell Seibert; her sister, Peggy Coakley; and her husband of 65 years, Milton Stock.

She is survived by her four children, Sharon (Bob) Johnson, Cynthia Brewster, Christopher (April) Stock and Shawn Stock. 18 grandchildren, 17 great-grandchildren and 1 nephew. She will be missed by everyone who knew her.

Services for Kay will be held at Terrace Park Funeral Home at the Lakeside Chapel Tuesday, November 2, 2021- 801 NW 108th Street, Kansas City, Missouri 64155. Visitation will begin at 1pm followed by funeral service at 2pm. Private burial in the cemetery at conclusion of service.

To order memorial trees or send flowers to the family in memory of Kay Stock, please visit our flower store.