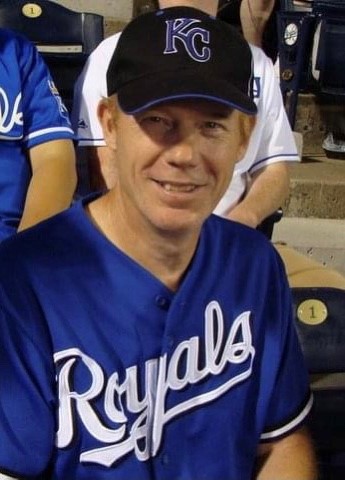 Lawrence “Larry” Higbee, 66, of Kansas City, MO passed away on May 22, 2021.  Born on July 14, 1954 in Kansas City, Missouri, to James and Verna (Jacobson) Higbee, he grew up in the Kansas City area. In his younger years, he worked at the family-owned restaurant, Smaks. This restaurant brought him two of his lifelong loves, his late wife Debbie and his love for cheeseburgers! If Larry was not out hunting or fishing, it was because there was a football or baseball game on. He was a loyal Kansas City Chiefs and Royals fan. Larry loved working on cars. He worked as a mechanic for Sears Automotive having retired after 30 plus years. His two most recent passions included rebuilding a 1965 Plymouth Barracuda and a 1970 Dodge Dart. He was also the Kansas City Regional Director of the Ted Nugent Club and a proud life-time member of the NRA. Larry’s love for sports influenced him to be an avid baseball card collector, resulting in an entire room of cards dating back to the 60’s.

Services for Larry will be held at Terrace Park Funeral Home on Tuesday, May 25th with visitation at 1:00pm followed by a funeral at 2:00pm. Burial will take place at Terrace Park Cemetery following the funeral service.

In lieu of flowers, contributions can be made to the Michael J. Fox Foundation for Parkinson’s Research at https://www.michaeljfox.org/donate .

To order memorial trees or send flowers to the family in memory of Lawrence "Larry" Higbee, please visit our flower store.