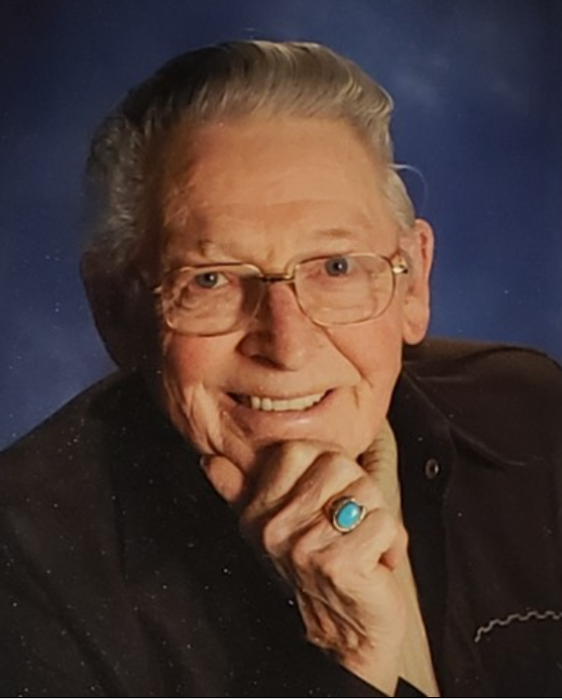 Leland was born on May 30, 1933 in Emden, MO. After graduating from North Kansas City High School he joined the Army where he served in the special forces unit during the Korean War. While in the Army, he also played on their baseball team. In 1955, after his honorable discharge from the service, Leland began working for Norfolk & Southern railroad until he retired as a foreman in 1993. For a short time he also owned and operated his own service station. Leland was a jack-of-all-trades and especially took great pride in creating artwork and models of airplanes, trains, ships, and more out of aluminum cans. His creations even gained him the nickname “Can Man”. He also enjoyed fishing, hunting, spending winters in Arizona, and helping out his fellow neighbors and friends.

Funeral services will be held at Terrace Park Funeral Home & Cemetery on Monday, October 26, 2020 at 2:00pm, with visitation held one hour prior, and burial following. In lieu of flowers, contributions may be made to Dogs By Debin (dogsbydebin.com).

To order memorial trees or send flowers to the family in memory of Leland Calvert, please visit our flower store.