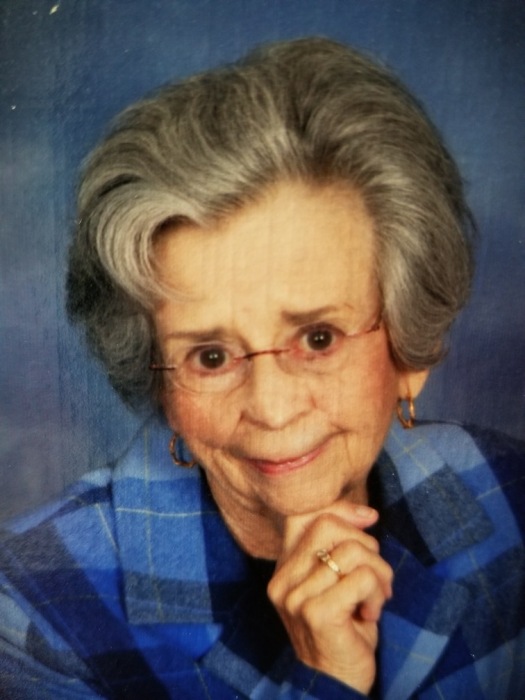 Linda Marie Webb, 80, passed from this life at her home in Southwest Ranches FL to her eternal home with her Lord on May 22, 2020.  She was born on February 9, 1940 to Eula Marie and Thomas Lee Roe in 1940 in Sedalia MO. She gave her life to Christ at a young age and was a devoted member of the First Baptist Church of Southwest Broward.

She spent her early childhood in Sedalia and around 8 years old she and her mother moved to Linkville MO. She graduated from Smithville High School in 1958.

She married Alvin R. Tuller in Dec 1959.  To this union, she had 3 children Keith, Tammy, and Gregory (Greg) Tuller.

Linda was a strong confident woman who could do anything she put her mind to.  She began her career in aviation in 1965 as secretary in the Engineering Department for TWA.  In early 1980s she went to school at Bakers Aero Mechanics School where she graduated with her Airframe and Powerplant License.  She then took a job at Global International Airlines as a maintenance mechanic/inspector.  In 1985, she moved to Atlanta Ga where she worked for Flight International.  It was here that she met her husband of 33 years, Richard R. Webb.  They made their home in Florida.  At the age of 52 she went to work for FAA as an inspector.  She retired from FAA in 2008 as a principle maintenance inspector assigned to American Airlines.

Along with her mechanical abilities, working on airplanes or performing maintenance on her car, she also had a variety of other interests. Her love of animals began at an early age when, according to her, a dog followed her home.  It was always questioned whether Penny actually followed her home.  Whether she had cows, horses, dogs, chickens, rabbits, goats or birds she was never without a pet.  She raised Tennessee Walking horses.  Her favorite horse, Corey, was shown in Walking Horse Shows across Florida. She took lessons and soloed for her private pilot’s license at the age of 65. She was a talented painter and loved all kinds of needlework.  She could knit, crochet, needlepoint, quilt, sew, cross stitch and embroidery.  When she got to the point, she couldn’t see to do fine handwork, she bought an embroidery machine to continue her craft.  Many friends and family members have been recipients of her embroidery items.

She was loved by many and missed by all.

To order memorial trees or send flowers to the family in memory of Linda Webb, please visit our flower store.