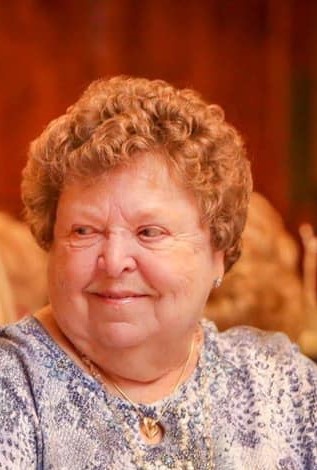 On Thursday, November 26, 2020, Leona Marcella Shafar, loving wife, mother of two children, grandmother to five grandchildren and one great grandchild, passed away at the age of 80.

Marcella was born on August 18, 1940. She was the first of five children born to Martin L. Hathcock and Leongoree Morrison in SW Missouri. On October 20, 1962, she married Scottie Kaye Shafar and they raised two sons Craig and Brian. In the 1980’s Marcella started preparing taxes for H&R Block and by the early 1990’s she had started her own income tax business. Marcella had found her calling, she became an IRS Enrolled Agent, and was the owner/operator of Metro Tax Service in Parkville, MO for over twenty years.

Marcella enjoyed gardening, collecting antiques and spending time with her family.  She was a kind, caring and generous woman that absolutely adored her grandchildren. She was famous for her tea parties and Halloween Chili Cookoffs. As a Mom and Grandma, she was always there with encouraging words, believing in us, and helping in any way possible. Her passing has left us heartbroken and she will be sorely missed.

To order memorial trees or send flowers to the family in memory of Marcella Shafar, please visit our flower store.