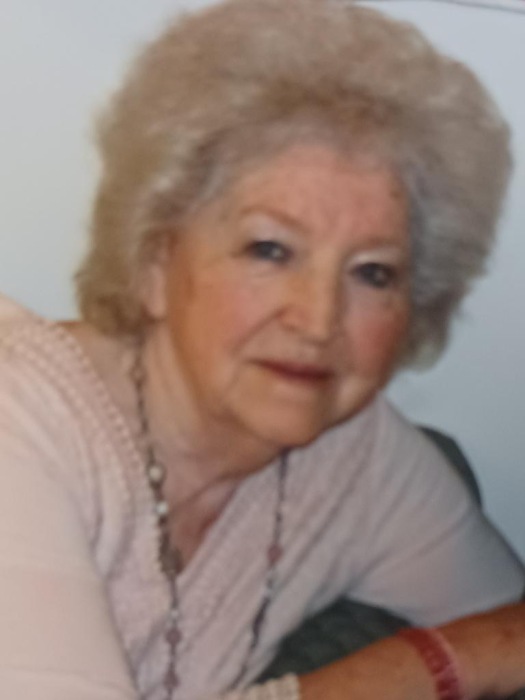 Merle Glee Flaugher of Liberty, Missouri, passed away on November 4, 2021. She was born on January 8, 1934 in Ulman, Missouri but grew up in Tuscumbia, Missouri. On February 20, 1951, she married Bobbie Flaugher, and moved to the Kansas City area.

Visitation will be on Saturday, November 20, at 1:00pm, with a memorial service to follow at 2pm. Located at The Calling Community Church, 2901 Williamsburg Terrace, Platte City, MO 64079.

To order memorial trees or send flowers to the family in memory of Merle Flaugher, please visit our flower store.